Governors speak up: “Burdensome regulations” on charters must not go forward 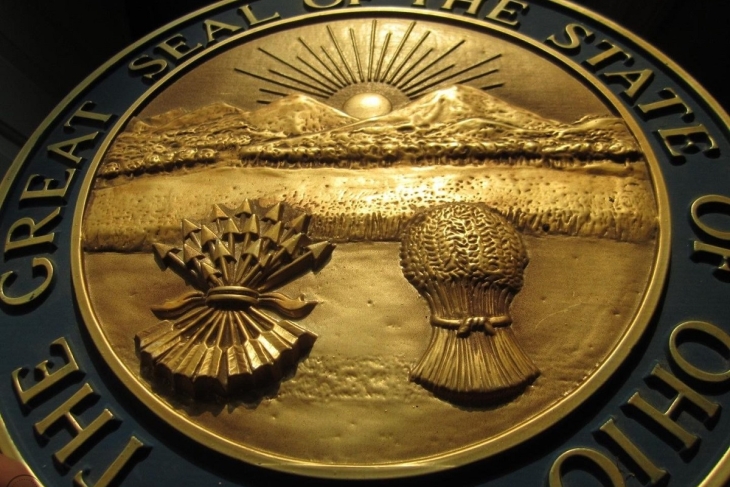 A little over a month ago, the Biden administration proposed a new and unprecedented set of rules for the federal Charter Schools Program (CSP). The rules were met with fierce pushback from school choice advocates across the ideological spectrum, who rightly recognized that these rules would make it close to impossible to access funding that’s proven critical for start-up charter schools and high-quality networks looking to expand.

Last week, as the comment period drew to a close, a group of eighteen governors—including Governor DeWine—submitted a letter expressing their opposition to the new rules and calling on the Biden administration to remove the most troubling provisions. The full letter is worth a read, but here’s a quick look at its three strongest points.

The governors waste no time in pointing out that these proposed rules would “undermine the authority of parents to choose the educational option best for their child.” And they are, of course, correct. Each year, millions of American families choose to send their children to a school other than the traditional public district they are zoned to attend. Parents make these decisions for myriad reasons, including what’s in the best interest of their child. Forcing parents to send their children to zoned schools just because they are district buildings, on the other hand, is forcing a decision that’s in the best interest of a system.

The proposed rules require CSP applicants to provide evidence that the number of charter schools they plan to open does not exceed the number of public schools needed to “accommodate the demand” in the community. In essence, it attempts to ensure that CSP funding is only awarded to charters that locate in cities where district schools are overenrolled and additional buildings are needed to pick up the slack. But overenrolled district schools are pretty much nonexistent right now, and tying charter grant funding to district enrollment does not, as the proposed rules suggest, prioritize equity. Rather, it merely limits opportunity. As the governors aptly point out, charter schools nationwide enroll more students of color and more economically disadvantaged students than their traditional public school counterparts. Limiting the growth of schools that give low-income and minority students opportunities that might not exist otherwise can and will exacerbate inequity.

3. The rules were proposed without proper engagement

The proposed rules emphasize how important it is for charters to collaborate with families and communities. In fact, they go so far as to criticize charters for failing to “fully engage” stakeholders. It’s ironic, then, that the Biden administration failed to conduct any meaningful engagement with the charter community prior to proposing these new rules. The governors note that unlike previous rule proposals, which have offered the public a comment period of at least sixty days, this comment period was limited to just one month. Unleashing new rules without warning and without giving advocates and stakeholders a proper chance to voice their concerns is the exact opposite of what the Biden administration claims is best practice.

It’s hard to see the proposed CSP rules as anything other than an attempt to limit charter growth. If this were about doing what’s best for kids, then federal officials would have made sure to engage with the charter community prior to making such drastic changes. Rather than prioritizing district enrollment, they would have acknowledged that charter schools serve more students of color and economically disadvantaged students, they often perform better than their district counterparts, and students enrolled in traditional public schools benefit from the existence of charters. And they definitely wouldn’t have attempted to use rulemaking procedures to limit the choices available to American families. Kudos to Governor DeWine and the other seventeen governors for speaking up on behalf of charter schools and the students they serve.