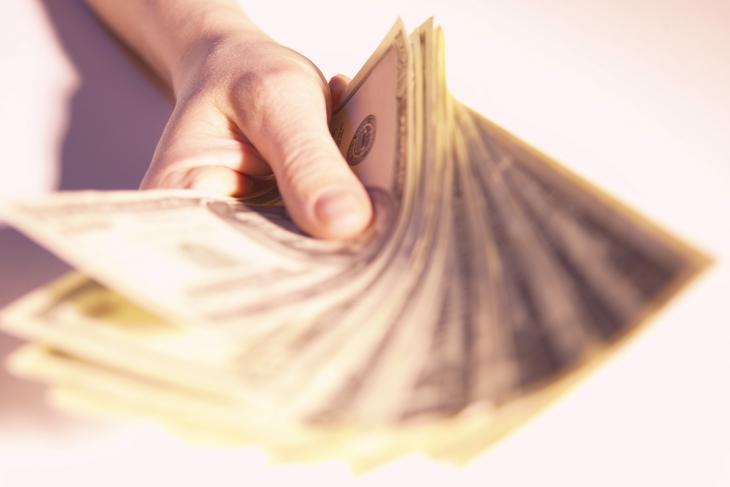 Earlier this month, the Ohio House Finance Committee began hearings on a school funding plan crafted by Representatives Robert Cupp and John Patterson, along with a group of school district administrators. The current cost estimate of a fully implemented plan clocks in at $1.5 billion additional dollars per year, equivalent to a roughly 15 percent increase above the state’s current $9.3 billion outlay on K–12 education. The price tag could escalate even further after several cost studies called for under the plan are completed. Bear in mind, too, that these dollars only represent the state contribution to K–12 education, excluding the $10 billion raised via local school taxes and the $2 billion Ohio receives in federal aid. And it does nothing to ensure equitable funding for children attending schools of choice.

But the disappointment for reformers isn’t just due to the plan’s feeble approach to charter schools and private school choice; it’s also lackluster when it comes to traditional public schools. Given the cost of the proposal, one might think that legislators would be eager to leverage these funds to drive stronger student outcomes. Remarkably, the Cupp-Patterson plan does no such thing. While the plan spreads millions more in state aid to public schools, it demands nothing in return for these funds. It’s a $1.5 billion blank check.

Some may argue that simply pouring more money into the existing system will automatically result in higher achievement. Anything’s possible, but even scholars who disagree about the relationship between school spending and outcomes have asserted that how money is spent matters greatly when it comes to influencing outcomes. A key question, then, is how can lawmakers increase the chances that schools spend this influx of funds wisely, resulting in higher student achievement? Let’s consider three possibilities.

First, strengthen results-based accountability. The state shouldn’t micromanage the way in which schools spend money, but it should insist on satisfactory student results in return. Unfortunately, the Cupp-Patterson plan makes no commitment to maintain even current accountability measures—such as school report cards or interventions in failing districts and schools—let alone offer any new ideas to bolster accountability in Ohio. Instead, both of the plan’s legislative sponsors—and a large number of their House colleagues—would prefer to undo accountability by ditching the state’s academic distress commissions via House Bill 154.

Legislators should also consider further outcomes-oriented mechanisms to ensure that schools use the additional support to benefit students. In Massachusetts, for example, reform- and business-minded groups have insisted that any new education money be paired with robust accountability, including improvement plans—reviewed and overseen by the state—that aim to narrow achievement gaps and increase readiness for college and career. Regrettably, the Cupp-Patterson plan does not follow this model, and would instead give away the goodies, at taxpayer expense, without expecting much in return.

Second, incorporate structural reforms. Legislators could also consider pairing funding increases with reforms to archaic laws that lead to ineffectual spending. But as with accountability, the Cupp-Patterson plan proposes no reforms to the way schools operate, especially with respect to their staffing and compensation practices (the locus of most spending). The following list offers four potential reforms that might allow Ohio schools to use funds in ways that maximize student achievement.

Third, beef up performance-based funding. A third option legislators could explore is tying school funding directly to outcomes in an effort to provide an extra incentive to meet performance goals. Indeed, Ohio already does in a few ways. First, the state distributes a small amount of extra aid—$31.2 million statewide, or just $19 per pupil, as of FY 2018—based on third grade reading proficiency and graduation rates. Second, in a new dimension of charter funding, Ohio provides a much heftier $1,750 per economically disadvantaged pupil in supplemental aid to quality schools that meet certain report card benchmarks. Third, starting with the FY 2020–21 state budget, Ohio provides a $1,250 bonus to schools when students earn in-demand industry credentials.

The Cupp-Patterson plan eliminates the third grade reading and graduation bonus, and it’s not yet clear whether it will incorporate the quality charter or credentialing funding.[1] As presently designed, scrapping the third-grade reading and graduation bonus makes sense. The meager funding pool, which is then spread over all districts—providing money to even the state’s worst performers—is unlikely to drive higher results. But the targeted approaches of the quality charter and industry-credentialing programs offer more promising examples that legislators could build on.

Pouring millions more into the K–12 education system without accountability or reform is a recipe for more of the same—and more of the same isn’t good enough. While there are commendable aspects of the Cupp-Patterson plan, it falls noticeably short on any proposal to ensure that schools leverage dollars to benefit students. On this count, Ohio legislators have more work ahead.

[1] The Cupp-Patterson plan was released prior to the enactment of the state budget for FYs 2020–21, the first years in which the supplemental charter and industry-credential funds were made available.