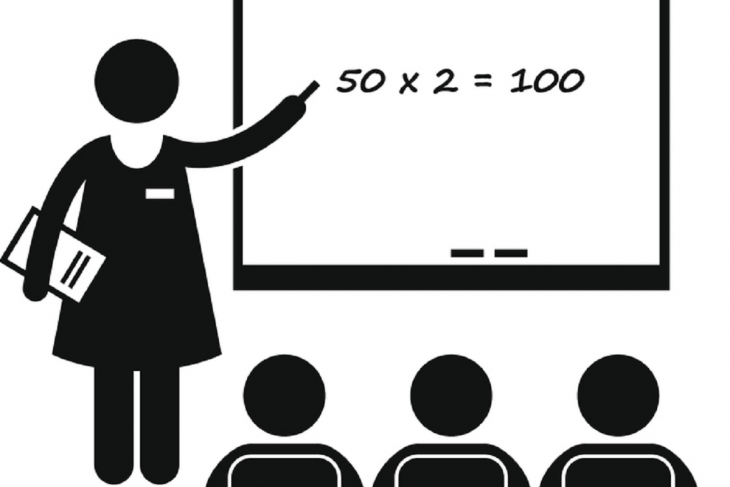 Proposal: Repeal statutory provisions that require districts to implement teacher-salary schedules based on years of service and training, and repeal the outdated statute related to teacher-salary policies for districts receiving the now-expired federal Race to the Top funds.

Background: Based on seniority, master’s degrees, and other courses taken, “step-and-lane” salary schedules have traditionally determined teacher pay in district-operated schools. Yet research has consistently found little connection between student learning and this approach to compensating teachers. Meanwhile, such rigid salary schedules thwart effective management of the educator workforce. Because they often prescribe low starting pay, schools face difficulties attracting and retaining younger teachers. And because they don’t differentiate pay based on individuals’ skills and abilities—or their subject specialties and outside job prospects—schools cannot adjust salaries in efforts to keep talented teachers in the classroom. As a result, analysts and reformers have long urged schools to move toward more flexible arrangements that base pay on educator performance and abilities, subject-matter expertise, working conditions, or professional responsibilities. Despite the common sense—and policy wisdom—of such alternative approaches, most districts still rely on step-and-lane salary schedules. In Ohio, part of the reason can be traced to state law (ORC 3317.14) that requires districts to annually adopt salary schedules based on training (such as master’s degrees or graduate credits earned) and years of service. The only exception is the Cleveland school district, which is allowed to adopt a differentiated salary schedule (as were districts that used to receive funds under the now-defunct Race to the Top program).

Proposal rationale: Repealing salary-schedule requirements—which don’t exist for most charter and private schools—would better empower local districts to determine how best to pay their instructional teams, whether based on classroom effectiveness, employment in higher-need schools, teaching in more demanding subject areas, greater responsibility, and other factors that might legitimately affect pay, along with experience and educational background. With greater flexibility in the realm of compensation, which is by far the largest item in their budgets, school leaders could allocate funds more strategically so that their best educators are rewarded and encouraged to remain in the classroom. The critical decision on how to compensate educators would rest with districts and allow for innovative pay practices that today are severely restricted by statute.

Cost: No fiscal impact on the state budget.

Resources: For more information about teacher experience and effectiveness, see Teacher Experience: What Does the Research Say?, published by The New Teacher Project (2012); for evidence on the weak correlation between master’s degrees and instructional effectiveness, see Helen F. Ladd and Lucy C. Sorenson’s report Do Master’s Degrees Matter? Advanced Degrees, Career Paths, and the Effectiveness of Teachers, published by CALDER (2015); and for a review on the research and policy issues, see Michael Podgursky’s chapter in the Economics of Education, Volume 3 (2011), entitled “Teacher Compensation and Collective Bargaining.” An overview of states’ teacher-compensation policies can be found at the National Council on Teacher Quality’s web page “Teacher Compensation Policy.”