Needles in a Haystack

“Nobody is satisfied with the educational performance of Ohio’s poor, urban, and minority youngsters—or the schools that serve them.” This was how we opened our 2010 report Needles in a Haystack: Lessons from Ohio’s High-Performing, High-Need Urban Schools, which examined high-flying elementary schools. That sentiment is just as true for the high schools in 2012 as it was two years ago for the grade schools we examined. Yet there are high schools in the Buckeye State that buck the bleak trends facing too many of our urban students. This report examines six of them -- urban high schools that are making good on promises of academic excellence; specifically, schools that work for low-income and minority students. These high schools make serious efforts not to leave anyone behind. 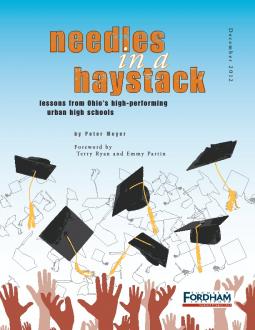 Peter Meyer is an adjunct fellow with the Thomas B. Fordham Institute. Meyer is also a former News Editor of Life magazine and the author of numerous nonfiction books, including the critically acclaimed The Yale Murder (Empire Books, 1982; Berkley Books, 1983) and Death of Innocence (G.P. Putnam’s Sons, 1985; Berkley Books, 1986). Over the course of his three-decade journalism career Meyer… 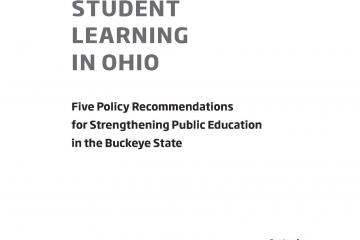 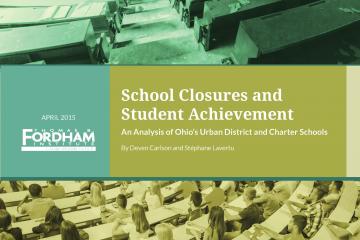 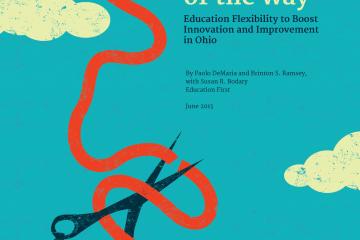 Getting Out of the Way: Education Flexibility to Boost Innovation and Improvement in Ohio