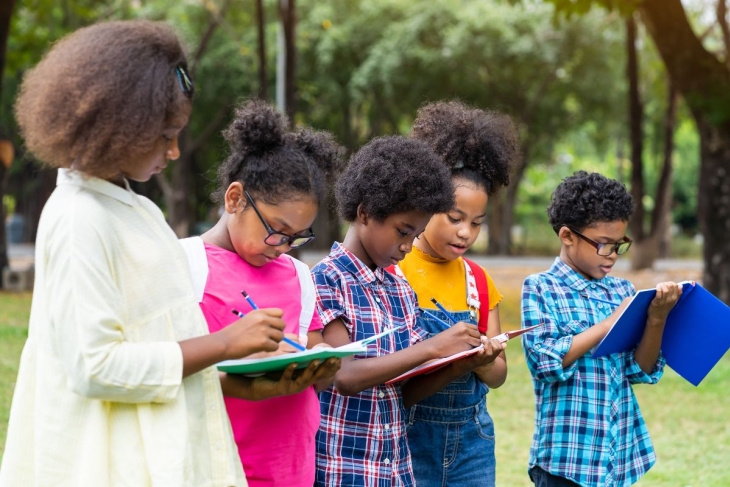 Since the start of the pandemic, Ohio schools have received more than $6 billion via three federal relief acts. The vast majority of these funds were distributed directly to schools using Title I formulas, but officials also reserved a chunk for state-level efforts to support schools.

One such effort is the Summer Learning and Afterschool Opportunities Grant. This competitive grant program is designed to fund partnerships between schools and community-based organizations to establish or expand afterschool programs, as well as summer learning and enrichment programs. The Ohio Department of Education (ODE) began accepting grant applications in February. In late April, ODE announced that after receiving over 700 applications, 161 community-based partners would be awarded $89 million. The grant period lasts through September 2024, so it’s far too soon to gauge their effectiveness. But the state’s request for applications (RFA) offers a sneak peek at a few things to expect from grantees.

First and foremost, the RFA notes that grant-funded services must be provided when school is not in session. Examples of potential programming include (but are not limited to) reading and math tutoring, mentoring, wellness activities, summer camps, bridge programs for students transitioning to the next grade level or to postsecondary education, career pathways programs, pre-apprenticeships and registered apprenticeships, credit recovery or advancement, and learning opportunities that occur at museums, zoos, and libraries.

Second, programs must be “uniquely designed” to meet the local needs of students, especially those who have “experienced disruptions to learning and did not engage consistently in school during the pandemic.” Funding priority was given to applicants who partnered with priority and focus schools—those that, under federal school identification guidelines, are implementing comprehensive or targeted support and improvement activities due to poor performance—and applicants who proposed serving students in geographic areas where there is a lack of existing out-of-school programming. Grant awardees can serve students of any age, including preschool.

Third, any program that’s established or expanded using these grant dollars must be evidence-based. Guidance from the U.S. Department of Education (as well as the Evidence Based Clearinghouse managed by the Ohio Department of Education) identifies four levels of acceptable evidence. The definition of “evidence-based” is fairly broad, but the requirement encourages recipients to be more thoughtful about which programs they implement.

Grant funding was divided equally between afterschool and summer programming. Some awardees have already released information about the opportunities they’ll be offering over the next few years. For example, the Lake Erie College School of Education and Painesville City Local Schools partnered to create the Afterschool Enrichment Program. Their grant, which totals more than $998,000, will serve 75 to 100 students in grades K–6 on week nights from 3:00 to 7:00 p.m. and will provide a “variety of enrichment opportunities,” including math and literacy tutoring, a social and emotional wellness program, reading to dogs (whereby students practice their reading skills with furry companions) and community outreach and service projects. The Great Lakes Community Action Partnership joined forces with Fremont City Schools to create both summer and afterschool programs. And the Champaign Family YMCA received a total of $2.1 million, and will partner with the Graham Local School District to expand afterschool programming, expand summer programming for middle and high school, and create a summer program for elementary school.

Devoting a portion of federal relief dollars to out-of-school efforts like these was a wise move, as effective programs can help decrease the impact of pandemic-caused learning loss, improve students’ social and emotional growth, and provide working parents with a safe and engaging environment for their children. Now the focus must turn to implementation, including encouraging students who could most benefit from these services to sign up, and to identifying effective programs that are worthy models for future investment.