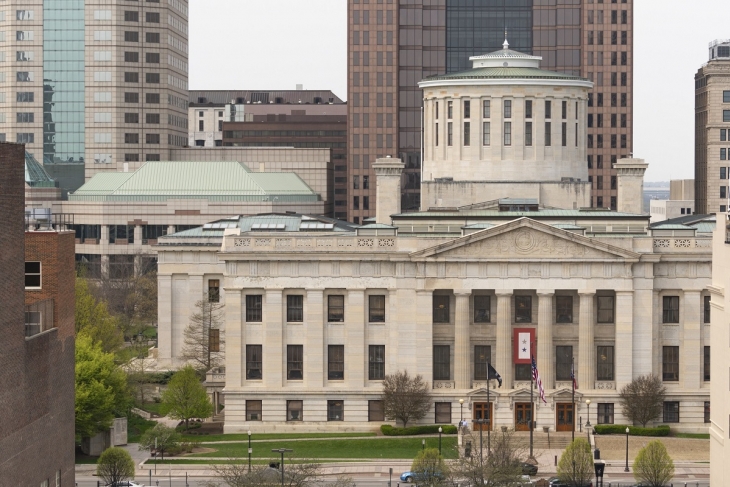 NOTE: On June 23, 2021, the Ohio Senate’s Primary and Secondary Education Committee heard testimony on Substitute House Bill 82 which would, among other things, make changes to the state’s school and district report cards. Fordham’s Vice President for Ohio Policy provided proponent testimony. These are his written remarks.

I’d like to start by acknowledging the work of the many groups that have been working for a long time to improve Ohio’s state report card. Substitute House Bill 82 reflects positively on all of their efforts. That being said, most of the credit belongs to Chair Brenner and Representatives Jones and Robinson. While multiple groups—all with good intentions—worked on report card reform for years, in many areas the groups remained very far apart. It was the leadership, commitment, and unwillingness to give up by Senator Brenner, and Reps. Jones and Robinson that produced the bill before you.

As is often the case in the legislative process, no one got everything they wanted. Compromises were made on both sides. The most important thing is –if this bill becomes law—Ohio parents and communities will have a much improved report card.

I stood in front of this committee more than a month ago and in testimony on SB 145 implored you to adopt report card changes that adhered to four key principles. To restate, Ohio’s report cards must:

I’m pleased to say that Substitute HB 82 is well aligned with each of these principles.

Here are a few important changes that the sub bill makes:

Unfortunately, no bill is ever perfect. It’s hard to argue though that substitute House Bill 82 won’t greatly improve Ohio’s state report card framework in a variety of ways—both big and small. This compromise legislation was a long time coming, and I urge you to support it.