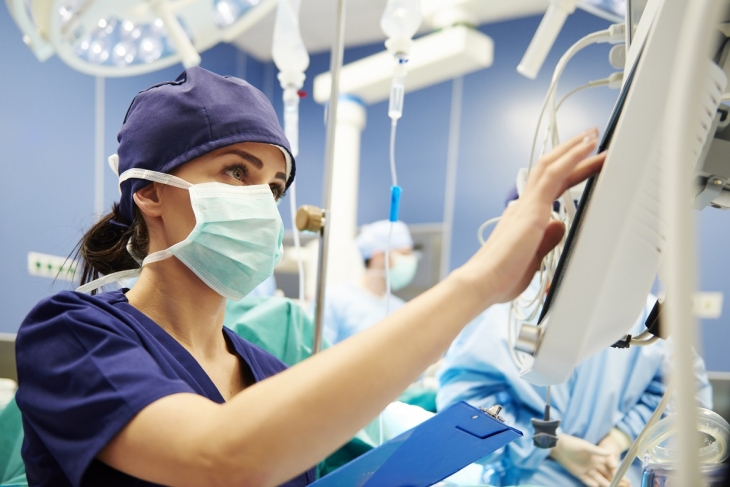 Stackable credentials are coordinated pathways of two or more occupation-specific educational credentials—up to and including an associate degree—designed to share coursework and to build upon one another toward greater competency in a job field. Those pathways can be vertical (such as earning a certificate in medical coding followed by an associate degree to administer and manage health IT systems), horizontal (such as a certificate program for energy technology fundamentals that then branches out into related specializations in solar systems and energy efficiency), or lattice (which combines aspects of both). Ohio was a pioneer in developing stackable credential programs, passing its first legislation in 2006. This paved the way for local and statewide initiatives aimed at boosting the program’s effectiveness by creating multiple entry points, establishing credit transfer agreements across institutions, and aligning programs with employer needs.

After more than a decade of effort, very little is known about which pathways students pursue, their completion rates, and outcomes by program. To shed some light on these important questions, RAND researchers partnered with the Ohio Department of Higher Education (ODHE) to examine enrollment and completion data in credential programs from three prominent and high-demand fields: health care, manufacturing and engineering technology (MET), and information technology (IT).

To establish a trendline, the researchers use ODHE data to identify students who completed a first certificate (any credential below an associate degree) in those chosen fields from 2005 to 2013. In 2005, before the stacking push, they find over 2,700 first-time certificate-earners, with the vast majority of those in the health care field. The IT field is at the bottom with just 185 certificates earned. That breakdown continues—and widens—over the years, as the overall number of certificate-earners nearly doubles to over 5,200 by 2013. The IT field shows the fewest number of certificates earned in every year observed, and MET typically records between double and triple the number of IT certificate earners over the years.

Efforts to make sure that stacking benefits populations traditionally underrepresented in these fields show mixed results. Overall, Black men and women make up just 9 percent of first-time certificate-earners over the observation period; Hispanics, just 6 percent. The racial breakdown of stackers is more even, however: 27 percent of stackers over the observation period are Black, 29 percent are Hispanic, and 30 percent are White. Hispanic stackers predominate in both the IT and MET fields. Demographic variation in stacking is not fully explained by the data, although the researchers note that credential-earners attending Ohio Technical Centers (OTC) are less likely to stack future credentials than are those attending community colleges or universities. They speculate that better access to the latter institutions for minority students could help raise the percentage of stackers in those demographic groups even more.

Within four years of earning their first certificate, 71 percent of stackers top out at the associate degree level, indicating a fairly robust vertical stacking framework. Twenty percent top out at the certificate level—horizontal stackers—and a not-insignificant 9 percent top out with a bachelor’s degree. It should be noted that more than double the percentage of IT stackers top out at a bachelor’s compared to the other two fields. Additionally, a majority of stackers complete their multiple credentials at the same institution, bolstering the notion that Ohio would be well-served by increasing certificate programs—and access to them—at community colleges and universities rather than at OTCs.

As a first look at the data on credential stacking, this report is a helpful starting point. For many individuals, Ohio’s efforts to help build a ladder of credentials appears to be working. But without employment and income data, the analysis is limited to a rough snapshot of who earns credentials, how, and in what fields. It’s also critical for policymakers to know if increased competency also leads to better, higher paying jobs. That’s a question for a future study.