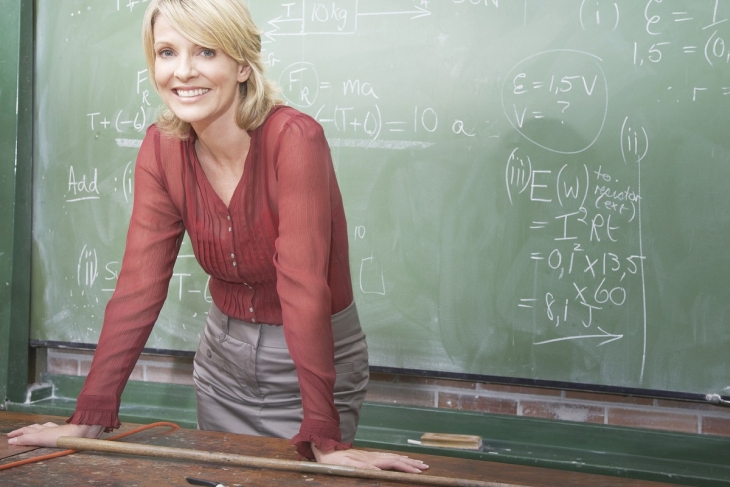 The National Center for Education Statistics (NCES) recently published the latest data from the National Teacher and Principal Survey (NTPS), conducted during the 2017–18 school year. It gives us an important snapshot of today’s teaching force in both public and private schools.

The main finding is a portrait: The average American teacher across all school types is non-Hispanic white, around forty years of age, holds a bachelor’s degree, and has at least ten years of experience. She earns in excess of $51,000 per year in base salary, leads a classroom of about twenty-one students, and reports having been evaluated at least once in the last year in a manner that’s had a positive impact on her teaching.

For veterans working in education policy, some of the data provided in this snapshot are unsurprising. But they’re important for properly framing a number of ongoing discussions around teacher diversity, educator pay, and differences across the public, private, and charter sectors. Having basic information such as this should help keep such discussions grounded in reality rather than myths.