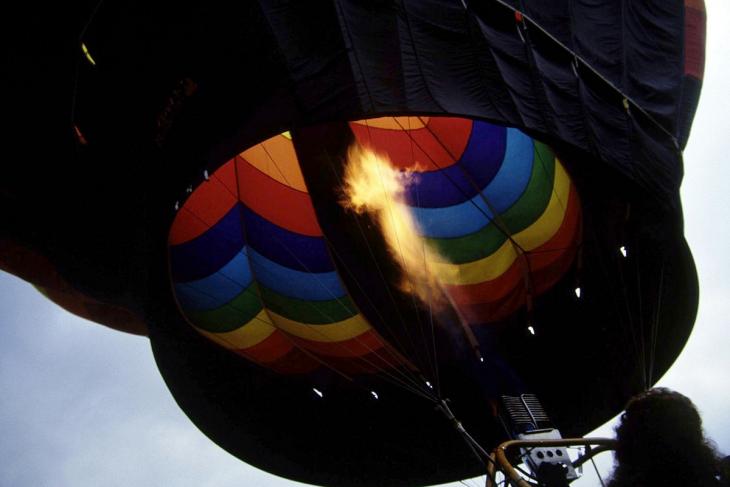 When Governor DeWine signed the state budget into law in mid-July, it marked the end of years of debate over Ohio’s graduation requirements. The new set of standards—based on a proposal offered by Ohio Excels, the Alliance for High Quality Education, and Fordham—will go into full effect beginning with the Class of 2023.

It’s good news for Ohio families, businesses, and taxpayers that students are working toward a diploma that means something. But that hasn’t always been the case. The classes of 2018 and 2019 graduated under a set of weakened alternatives that included soft, non-academic measures such as work or community service experience and regular attendance during senior year. As a result, they are Ohio’s only graduating classes in twenty-five years to earn a diploma without demonstrating a baseline level of objective academic competence on state exams.

This spring, I wrote a blog that identified the twenty districts with the highest percentage of students using the weakened alternatives to graduate. All of them reported that at least a fourth of their 2018 class did so. In my analysis, I noted that many of these districts could register higher graduation rates and higher grades on their state report card as a result. Now that 2018–19 report cards have been released, it’s possible to determine whether they did, in fact, get such a boost.

Remember, the class of 2017—like every class before it for over a decade—was required to pass all five of the Ohio Graduation Tests in order to graduate. These were state exams that measured basic competency in reading, writing, math, science, and social studies. Students in the class of 2018, on the other hand, were able to graduate without demonstrating any sort of academic competency on state tests.

As you can see, a majority of the identified districts fared better on four-year graduation rate grades in 2018 compared to the year prior. Twelve of the twenty districts received a higher letter grade. Only one district—New Boston Local—received a lower grade, and that was only to drop from an A to a B.

Several of these districts earned significantly higher grades than in years past. Maple Heights, which had a whopping 55 percent of students use the weakened alternatives to graduate in 2018, saw its four-year grade jump from a D to a B. Youngstown, meanwhile, had 48 percent of its graduating class use the weakened alternatives. It earned a C for its four-year grade, the first time the district has earned higher than an F since 2012, the first year in which A-F ratings were assigned.

Based on the data above, lowering graduation standards has artificially boosted the grades of several districts. More students in the class of 2018 did in fact graduate in these places, but it’s likely that the increases are only due to adults lowering the bar. It’s also important to remember that increases in graduation grades affect a district’s overall grade, which in turn impacts the EdChoice scholarship program, where charter schools are permitted to open, and which districts are placed under academic distress commissions. Considering Ohio’s history of failing to tell the truth about student performance, sudden increases in graduation grades are not great news. Fortunately, lawmakers have already put a much more rigorous set of requirements in place. Let’s hope that this time, they stick.