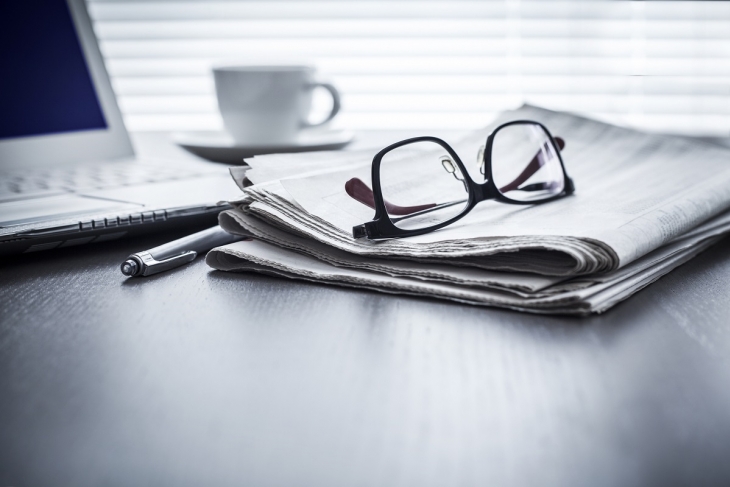 Hot-button education topics such as masking, vaccines, and critical race theory have dominated headlines this fall. But lost in the shuffle are a few notable items that have also made news—but barely—and have significant implications for Ohio policymakers. To be sure, some are related to the pandemic and its effects on American life, but you may have missed them in the larger row. Without further ado, here’s some musings on four of these issues.

Should Ohio shift school board elections to being “on-cycle”?

It’s no secret that school boards are taking heat for their decisions on controversial matters. According to news reports, parent groups and conservatives have organized to run candidates more attuned to their concerns. Those efforts are well within their rights, as school board members are elected by local citizens. But why are these races being held this fall? The reason, of course, is that school board elections in Ohio and many other places are “off cycle.” That is to say, they’re held in odd-numbered years when national and statewide elections aren’t on the ballot. Because of that timing, voter turnout is usually abysmal. In a recent AP article, Worthington City Schools board member Charlie Wilson explained that—this year—off-cycle elections could advantage “conservative insurgents,” since they are likely supported by the most motivated voters. His analysis is accurate. Holding low turnout, off-cycle board elections favor well-organized but narrow interest groups. In most years, teachers union interests tend to have disproportionate influence. This year, it’ll probably be other groups. If we want to engage the broader community in education decisions, on-cycle board elections are the way to go. So will he and others start advocating for a legislative change to hold board elections on-cycle as we’ve suggested before? Let’s hope so.

Should Ohio remove an occupational barrier to substitute teaching?

In early October, the General Assembly passed Senate Bill 1, legislation that focuses largely on financial literacy. Included are emergency provisions that allow Ohio schools—public or private—to hire substitute teachers without a bachelor’s degree. The waiver applies only to 2020–21. While the temporary reprieve is welcome in the face of substitute teacher shortages, legislators should consider permanently removing this degree requirement. That’s not to diminish the importance of good substitute teachers. But requiring a four-year degree seems a bit much for what might be part-time or unpredictable work that won’t attract many college-educated people. Remember, just 28 percent of adult Ohioans have a bachelor’s degree or higher, so right out of the gate, this occupational requirement prevents schools from hiring the vast majority of Ohioans for the job. And recall, too, that schools may hire educational aides without four-year degrees. Classrooms can’t go unattended, and schools shouldn’t be left to scramble for coverage due to onerous requirements.

Should schools be required to provide specific services to gifted students?

We at Fordham recently published a study on the long-term outcomes of Ohio’s high-achieving third graders. The results were disappointing on many fronts, including lackluster AP and ACT exam participation and college enrollments, especially for poor, Black, and Hispanic students. What happened? It’s hard to pinpoint any one factor, but many “lost Einsteins” likely went adrift because their schools didn’t appropriately challenge or accelerate them. Covering the report, Anna Staver of the Columbus Dispatch astutely notes that “The state has no requirement that gifted children get anything beyond a letter in the mail.” True, true. Although Ohio require schools to identify children as gifted, it does not require schools to actually provide such students any special services. Lacking a mandate, many gifted students do not receive services from their schools. But what about the letter? The state does at least require schools to notify parents of gifted students when their children aren’t receiving any gifted services. Parents should be livid if they receive this letter, not only at their school for refusing to offer gifted services, but at their state lawmakers for allowing it to happen. So here’s an idea: Every time a parent gets a “no services” letter, they should send their legislators a letter asking them to support mandatory gifted services or policies that open other educational options (state scholarships or ESAs for gifted children would do the trick). That type of grassroots effort might just get lawmakers’ attention.

Should Ohio stop defaulting teachers into its pension plan?

Inflation is making headlines, as prices have climbed over the past year. Persistently high inflation rates are bad news for most American households, but they could hit retired Ohio teachers especially hard. Why? Facing massive unfunded pension liabilities, the State Teachers Retirement System (STRS) decided in 2017 to eliminate cost-of-living-adjustments for retirees. That’s right. Pensioners won’t see any bump in benefits that help them cover the higher costs. Making matters worse, retired Ohio teachers cannot participate in Social Security, a program that does adjust benefits for inflation—and will do so to the tune of 5.9 percent in 2022. To address this problem, STRS could certainly restore COLAs for pensioners (there’s a petition), but that approach would only add to the system’s liabilities. The long-term solution is to phase out the pension program by closing it to new teachers, as a number of other states have done, and instead provide benefits through a 401(k)-style or hybrid model. Until that happens, lawmakers could at least nudge incoming teachers towards the state’s better retirement options by changing the default away from the underfunded pension plan.

If you have read this far, you’d realize that my answers to these questions are all yeses. Who’s willing to help our lawmakers get to yes as well?