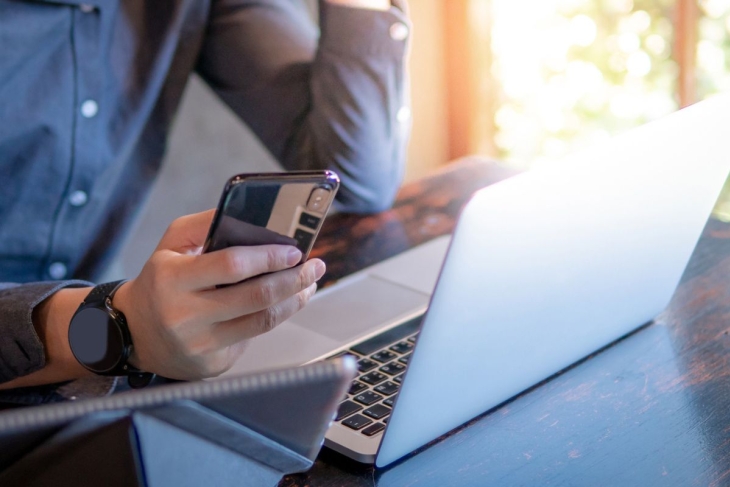 Fordham’s Ohio Gadfly readers were drawn, it seems, to practical matters in 2022. Our most-read blogs of the year cover topics such as curriculum, career education, and school choice. It is nice to know that, in a time of hot button rhetoric and political mania, topics closer to families’ and students’ lives garnered so much attention.

This review of a middle school physical science curriculum garnered a surprising amount of readership back in April. Perhaps with science standards being adopted in states across the country, finding high-quality teaching materials aligned to them is becoming a higher priority for practitioners. Data from a controlled trial of the Amplify Science Middle School (ASMS) curriculum were promising.

4. The big blur: How to erase the boundaries between high school, college, and career (Jessica Poiner, April 4, 2022).

Earlier in the same month, our look at a report from the organization Jobs for the Future (JFF) also caught readers’ attention. JFF attempted to address the “seemingly intractable disconnect” between high school, higher education, and the workforce by “blurring the line” between high school and postsecondary education. They proposed new, cost-free institutions that would serve students between ages sixteen and twenty and offer work-based learning, namely through clear, step-by-step, guided pathways that lead to postsecondary credentials and associate degrees within specific fields. A bold proposal worthy of readers’ interest.

Ohio’s family score reports are a helpful means of communicating to families about student results on state standardized tests. However, they would be even better if they arrived more quickly after test administration, included a longitudinal picture of student performance over time, and clearly signaled whether each child is on-track for success in college or is in need of additional supports to reach that goal. We hope Ohio’s leaders will get the message and step up their game when communicating this vital information to parents.

Critics of private school vouchers were active throughout 2022, including filing a marquee lawsuit that would, if successful, shut down Ohio’s EdChoice voucher program permanently. One such critic took his complaints in a whole new direction in August, suggesting that (in the absence of a moratorium on the program) all voucher recipients should have to attend their local public school for 180 days prior to applying for their voucher. “If you’re going to take money away from public schools so kids they’ve ‘failed’ can ‘escape’ to private schools,” he opined, “shouldn’t you actually give the district a chance to succeed first?” We took exception to this recommendation, noting its tone of “paternalistic privilege” and its “willful ignorance about the reality that many students face when they walk through the doors of their local public school.” We felt that this critic’s crystal-clear expression of disdain for families and children could not go without response, and we are gratified that you were equally moved to read it.

The first few days of the 2022–23 school year were disrupted by a teacher strike in Ohio’s largest district. It made big news and then was over, with the union adjudged the winner by popular opinion. Ohio State University professor Vladimir Kogan, a long-time observer and analyst of Columbus City Schools’ policies and actions, followed the negotiations and the media coverage in detail. He penned this guest blog on the potential consequences of the fracas, as well as its resolution, and it was our most-read piece of the entire year. Many of Kogan’s predictions for longer-term fallout are still a year or more in the future, but discussion of the superintendent’s surprise retirement announcement earlier this month was filled with questions of the strike’s impact.

Thanks, as always, for your devoted readership. We look forward to another year of bringing you analysis, commentary, and reviews you find important and compelling. Know someone who might like to subscribe to the biweekly Ohio Gadfly newsletter? You can send ‘em this link.