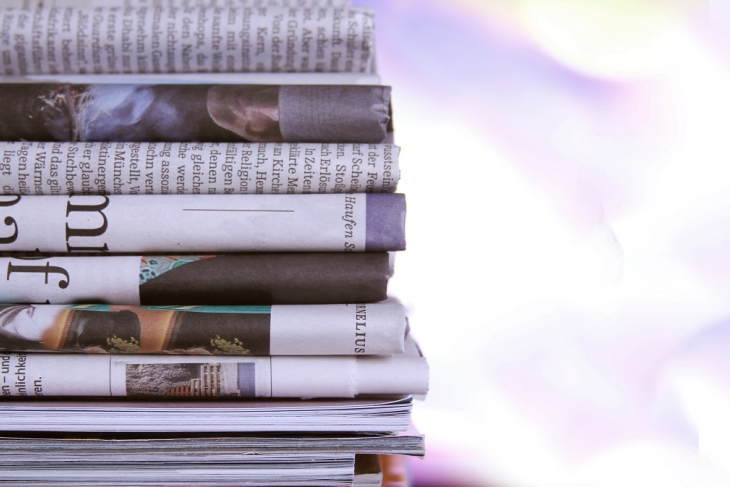 Today, the Ohio Senate released its version of the biennial state budget (House Bill 110). As a sizeable portion of overall state expenditures, K–12 education funding has rightly been subject to much debate since Governor DeWine and the Ohio House unveiled their budget proposals earlier this year.

“Recognizing the centrality of education for the future of Ohio, state legislators have worked hard to create policies that unlock great opportunities for all students and drive higher achievement,” said Chad L. Aldis, Vice President for Ohio Policy at the Thomas B. Fordham Institute. “The Senate plan builds on this work by continuing to promote excellent school options that all families can access. In particular, we commend the Senate for supporting full funding of the quality charter school fund, increasing support for charter and independent STEM schools’ facilities, raising EdChoice and Cleveland scholarship amounts so that they align more closely to the cost of educating students, and removing arbitrary geographic restrictions on where startup charters may locate.”

The Senate plan also makes important reforms to the overall state funding formula, most notably by following the House’s lead and moving Ohio to a “direct funding” model. This approach pays public charter schools and private-school scholarships directly from the state, rather than through deductions from traditional districts—a source of much controversy and inequity in recent years. Last, the Senate plan takes a more prudent and fiscally sustainable approach in the overall school funding formula.

“Good things happen for Ohio students when their parents are empowered to take control of their education,” Aldis added. “If enacted, the Senate proposals would be a momentous step forward in ensuring that the needs of families drive education policy,” said Aldis.