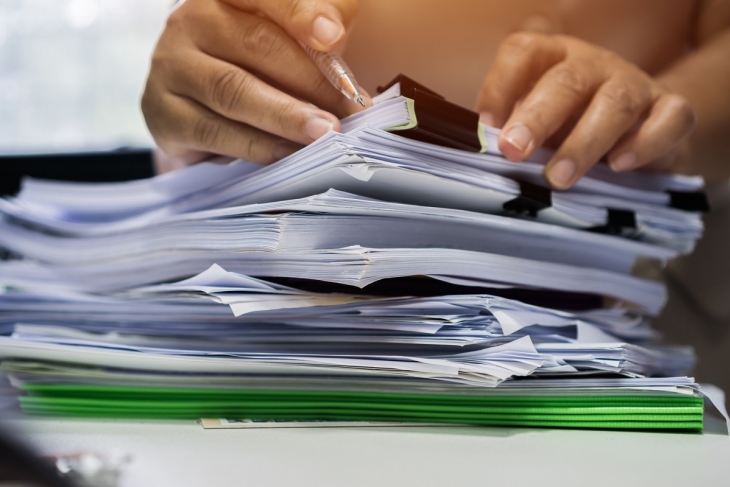 In the waning days of October, the U.S. Department of Education (ED) released guidance that outlines the flexibilities states have under federal law to modify their accountability systems for the current school year (2020–21). Such modifications are necessary, given that annual assessments were cancelled in the spring, and states lack achievement and growth data from the 2019–20 school year. Any modifications must be made in the form of an amendment to the state’s ESSA plan, and requests must be submitted to ED by February 1, 2021.

There are two important caveats worth noting. First, the guidance is clear that states are expected to administer annual assessments during the 2020–21 school year. At least so far, Ohio plans to do so. However, given the state’s rapidly rising number of cases and the predictions of a dark winter ahead, the possibility of safely administering state assessments in-person this spring is still up in the air. If it turns out that schools can’t administer tests in-person, additional guidance will be needed. Second, the results of the recent election could affect ED’s posture towards accountability and testing guidance. We have no way of knowing for sure until after the inauguration in January, but a Biden administration could take a different approach.

In the meantime, though, Ohio and other states should heed this guidance. The bulk of it can be distilled into four key areas:

What does all this mean for Ohio? There won’t be much of an impact on the state’s long-term goals and measurements. It’s likely that Ohio will take advantage of the provided flexibility and shift timelines forward a year, and it’s unlikely there will be much pushback because there isn’t really an alternative. No data means no way to measure progress. The same is true for school identification and exit criteria. It’s reasonable to assume that the state will take advantage of federal flexibility because of missing data, and it’s likely there won’t be much pushback because federal school identification typically flies under the radar.

That leaves the flexibility around accountability indicators. Of the options provided, changing the methodology makes the most sense. For instance, the state could adjust its methodology for calculating the Progress indicator by using student test scores from earlier years to make up for the missing data from 2019–20. While this isn’t ideal—and could spark some controversy—it’s been done before and it’s the best available option.

Of course, Progress isn’t the only indicator that will need to be adjusted. Gap Closing, which includes the federally-required measure of progress for English language learners and also relies on prior-year data, would need to undergo a methodology change, as well. The Graduation and Prepared for Success components can remain untouched, since calculating these indicators won’t be impacted by a lack of test data. But Ohio will need to figure out how to address chronic absenteeism, which it uses to meet the federal law’s requirement of an indicator that measures school quality and student success. Obviously, a lack of testing data doesn’t impact attendance counts. But hybrid or virtual schooling does, and it’s no secret that schools have been struggling with how to track attendance during remote learning. Fortunately, the federal guidance indicates that states are permitted to adjust their attendance calculations to account for Covid-19 attendance issues.

Regardless of how Ohio responds to this guidance, one thing is for sure: Preparation is key. Until we know for sure what this spring will bring, state leaders should focus on what they can control. That means amending the state’s ESSA plan to align with the federal guidance they have right now. Doing so would surely help bring some certainty to an uncertain future.