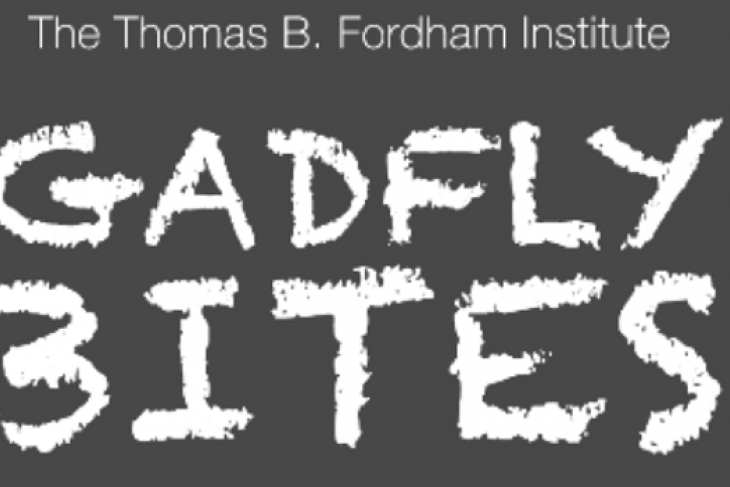 While we will be talking about Ohio’s EdChoice program today and all the folks working mightily to make changes to it, we’ll take a break from the official Voucher Grouchers saga since things are reasonably quiet on that front for the moment. I guarantee that will change soon enough. Instead, let’s talk mostly about the other topic that usually permeates the Bites: money.