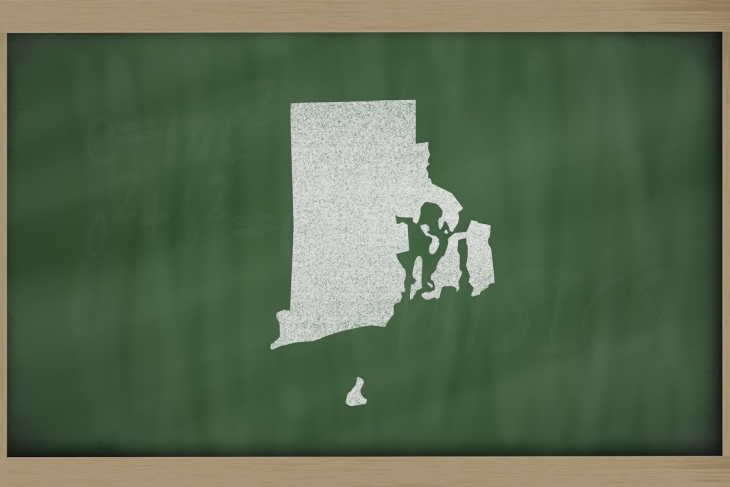 The term “dual enrollment” is often used to refer to young people earning college credits while simultaneously completing their high school coursework. But a recent report from the Institute of Education Sciences (IES) provides an important reminder that there are several versions of dual enrollment. It also provides evidence that they aren’t equals in terms of access, participation, or outcomes.

The analysis looks at data from Rhode Island, which passed legislation to boost access to early college credit in 2013. By 2015, all eligible Rhode Island high school students were given access to college-level coursework free of charge, and dedicated state funding was provided for the purpose. Dual enrollment refers specifically to students taking courses taught by college professors either on campus or virtually. Those courses are primarily provided by the state’s two-year public college. Concurrent enrollment, by contrast, refers to students taking college-level courses taught by high school teachers and held in those buildings. The teachers are trained and certified by—and the credits earned through—Rhode Island’s two public four-year colleges. Additionally, high school students in the state can earn college credit by passing Advanced Placement (AP) tests.

The research focused on 8,726 students who were first-time ninth graders in the 2013–14 school year and enrolled in traditional district schools, alternative schools, charters, and vocational schools. A total of 41 percent of the cohort participated in one or more of the three early college credit programs by grade twelve. The largest proportion (27 percent) took AP tests, while a similar proportion (26 percent) participated in concurrent enrollment. Dual enrollment was a much less common option, being used by just 4 percent of students. Approximately 15 percent participated in more than one early college credit program during high school. Compared with the cohort overall, a lower proportion of participants in early college credit programs were non-White, male, or economically disadvantaged. Interestingly, despite dual enrollment reaching fewer students, its participants were more diverse—including a higher proportion who were non-White or economically disadvantaged—than participants in the other two programs. Students participating in AP and concurrent enrollment registered higher eighth grade achievement levels than did their dual enrollment peers.

Proximity to Rhode Island’s public two-year college campus drove dual enrollment utilization, with 32 percent of dual enrollment students concentrated in just two urban high schools in Providence despite the fact that this option was theoretically open to all via remote access. Concurrent enrollment was available in a majority of schools statewide, but 13 percent did not offer the option and 19 percent enrolled fewer than ten students. The majority of concurrent enrollment students attended suburban schools, while AP test-takers were distributed among urban, suburban, and rural schools in a pattern similar to the cohort overall.

To study the impacts of these programs, the researchers compared early college credit program participants to similar non-participating students, matched based on grade eight characteristics such demographics and state test scores in math. Participation in any of the early college credit programs had a large, positive effect on the probability of students graduating from high school, enrolling in college within a year of graduation, and avoiding developmental education courses during the first year of college. Those positive effects were similar for both economically disadvantaged and non-economically disadvantaged students. Advanced Placement test-taking was associated with a significantly larger increase in college enrollment than dual and concurrent enrollment, but otherwise the effects of all three programs were roughly the same.

The researchers offer a few cautions to keep in mind. Rhode Island is not readily comparable to larger states, and participation patterns and access to early college programs may be different in other places. The research is also non-experimental and is unable to account for unobserved differences between students (e.g., differing levels of motivation) that might bias the effects shown in the study.

However, descriptive data differentiating the three early college credit programs should be taken seriously by anyone interested in building or expanding access to such programs. In states and areas where college campuses are numerous, expansion of dual enrollment might encourage a more diverse early college credit program. States with small and centralized college networks could work with districts to train and certify a larger corps of secondary teachers to make concurrent enrollment more available in distant high schools. And every school could take another look at virtual college classes, in light of pandemic improvements in higher education offerings and expanded Wi-Fi and device access among previously unconnected students. Whatever its structure, policymakers need to continue giving students opportunities to get an inside track on higher education.