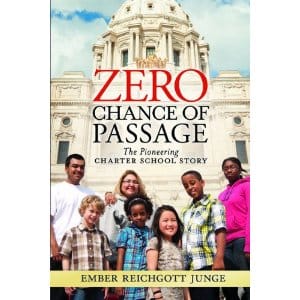 Folks today speak of Ray Budde, Ted Kolderie, and Al Shanker as fathers of the charter-school movement. But what of its mother? Ember Reichgott Junge, former Minnesota state senator, authored the nation’s first charter legislation. This personal account takes readers through the complete history of chartering in Minnesota, chronicling passage of the original bill in 1991, the resistance it got from unions, and subsequent amendments to the law. (Originally, there was an eight-school cap on charters in the Land of 10,000 Lakes and only licensed teachers could create and operate schools. Now, there is no charter cap and schools are granted waivers from stifling state laws.) The factual accounts make the book worthwhile but the personal anecdotes laced through the text are what make it compelling. Drawing on this history, Reichgott Junge explains some lessons that can be learned from it—and that apply to modern education-reform efforts that go well beyond charters (e.g., today’s push for digital learning). Among them: Don’t leave accountability to chance; define explicitly the reform and its goals (think of the confused perception many still hold of charter schools—and how this may have been avoided with early, explicit explanation); and avoid legislating on operations or governance (dictating board make-up or specific financial decisions suppresses innovation). There is much work remaining before charters move past their “adolescence” (per Reichgott Junge) and further shape innovation in American public education. This historical account explains how this can happen. 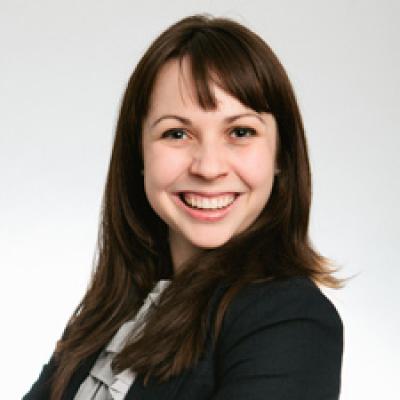 Lisa Gibes is a research intern at the Thomas B. Fordham Institute. For the past two years, Lisa has taught third grade as a Teach For America corps member in Philadelphia. Lisa hails from Detroit and graduated from Michigan State University in 2008 with degrees in Journalism and English. She received her M.S.Ed in 2011 from the University of Pennsylvania's Graduate School of Education.