What do teachers know about their retirement benefits? 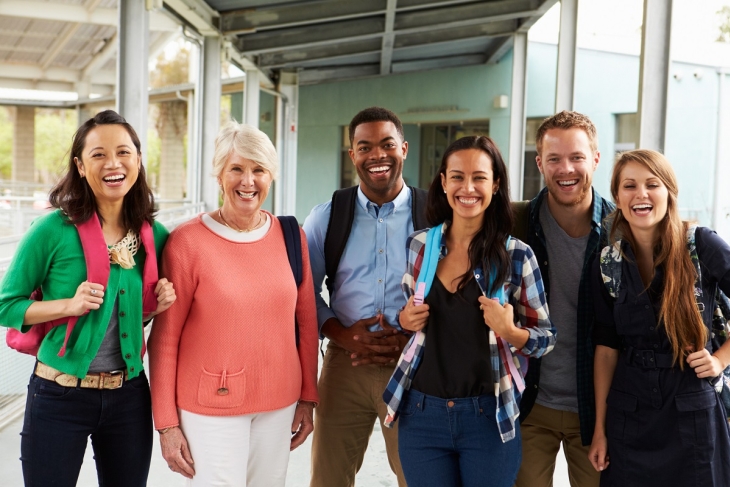 The researchers give a five-question “pop quiz” to a subsample of teachers who participate in the RAND Corporation’s American Teacher Panel survey. The questionnaire was fielded in February and March 2020, and 5,464 teachers completed it. The analysts cross-referenced teachers’ responses with the retirement plans of their respective states to check the answers. Respondents from a few states, including Ohio, were dropped because their state offers a choice of retirement plans; thus, linking a teacher to a singular plan wasn’t feasible.

The topics and results of the survey are as follows:

Teachers have lots on their plates and probably aren’t poring over the minutiae of their retirement plans. And haziness about retirement plans isn’t limited to the teaching profession, either, as workers in other career fields also struggle to comprehend the rules and terms of their plans. But what’s apparent from this study is that teachers, especially younger ones, could use better information about their retirement plans—and their options, if such are available. With clear information, teachers should be able to better plan their futures.