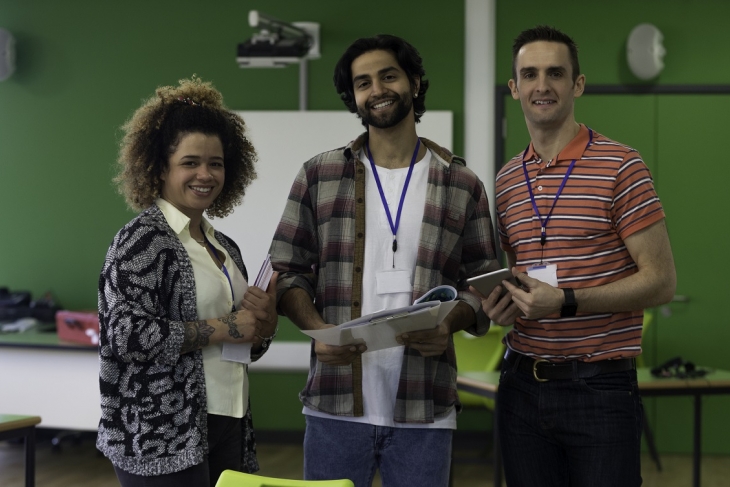 The vast majority of Ohio teachers are paid according to salary schedules that reward seniority and degrees earned, the result of state laws that require school districts to follow this rigid compensation scheme. Unfortunately, this method fails to acknowledge other factors that legitimately should influence teachers’ wages, including their classroom effectiveness, professional responsibilities, or demand for their labor.

But what if these constraints were loosened, so that school leaders could pay teachers in a more flexible way? A recent study by Yale University’s Barbara Biasi looks at what happened in Wisconsin after lawmakers passed reforms via Act 10 in 2011 that allowed districts to ditch the traditional salary schedule and adopt flexible pay policies. Roughly half of Wisconsin’s districts leveraged these new autonomies to negotiate salaries with each employee, much like many businesses do. The other half maintained a traditional seniority- and credentials-based salary schedule that applied to all teachers.

Her analysis reveals several eye-opening findings about the Wisconsin districts that switched to a flexible pay structure. These districts:

Unlike Wisconsin, Ohio still prevents district leaders from experimenting with different compensation strategies. Even if they want to adjust salaries to attract and retain talented teachers or fill hard-to-staff positions, they remain locked into structures that reward seniority and credentials. Yes, the politics of reform will be difficult to navigate for Ohio lawmakers. But the evidence, not to mention commonsense, points to giving schools more autonomy and flexibility in determining teacher pay. Some districts may stick with what they know—the single salary schedule—but as the Wisconsin example shows, others will use their newfound discretion to gain an edge in the labor market and drive higher student learning. Why stand in their way?