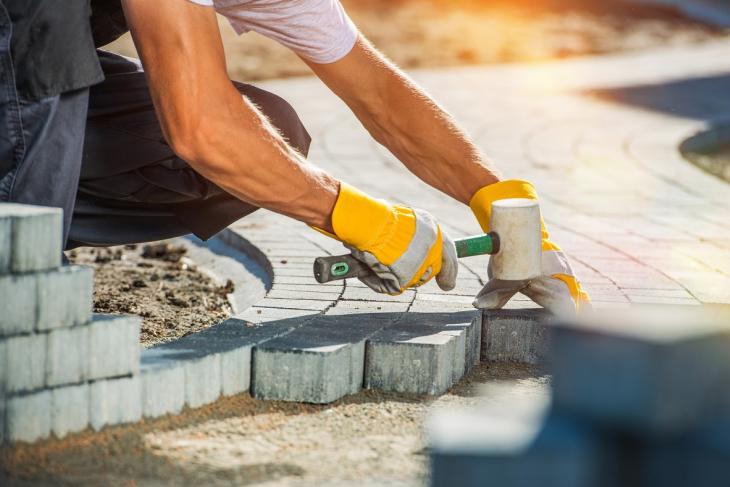 Last month, The Foundation for Excellence in Education and Burning Glass Technologies released  Credentials Matter, a report that examines the types of credentials high school students earn, how states collect data on attainment, employer demand, and whether supply and demand are aligned.

The report focuses mostly on national data, but the associated website offers a wealth of interactive information, including state-specific data that can be disaggregated by credential type and career cluster. This information should be a must-read for Ohio leaders, who have been prioritizing statewide initiatives, partnerships, and funding proposals that emphasize the attainment of in-demand credentials. Here’s a look at a few big takeaways for the Buckeye State.

Ohio has tracked secondary credential attainment numbers since 2015, the same year that the General Assembly passed a law allowing students to earn an industry credential as a pathway toward high school graduation. More than 49,000 credentials were earned by high school students during the 2017–18 school year, but fewer than 13,000 of them were considered in demand. To determine which credentials were in demand, Burning Glass used its proprietary dataset to search nearly 40,000 online job boards, newspapers, and employer sites for job postings that requested specific credentials or skills. While the report itself reflected all job postings collected in the U.S., the website makes it possible to localize those just to Ohio. (For more information on how the report’s authors determined whether a credential is considered in demand, see Appendix B of the report.)

The report identifies five types of credentials students can earn. Certifications were the most commonly earned credential by Ohio’s students, with over 25,000 issued during the most recent school year. General career readiness credentials, which measure foundational workplace skills and are applicable across virtually all occupations, clocked in as the second most common with over 18,000. Software credentials and licenses were significantly smaller in size, with just over 3,000 and 1,600, respectively. Ohio had no credentials, per the report, earned via career and technical education (CTE) assessments.

Most credentials available to high school students are offered through CTE. The National Career Clusters Framework is used by a majority of states—including Ohio—as a means of structuring CTE pathways. The Credentials Matter website disaggregates data according to sixteen of these clusters.

These data seem to suggest that while thousands of Ohio students are earning credentials, few of them are actually in demand by employers.

Other useful data around career clusters involve CTE concentrators. These are students who complete a substantial amount of coursework in one particular area. Interestingly, the cluster with the highest number of concentrators—agriculture, food, and natural resources, which had over 6,000 concentrators—had only 187 credentials earned, and none of them were considered in demand. Compare that to marketing, a cluster where there were only 1,600 concentrators and 255 earned credentials, but 100 percent were considered in demand.

Ohio is considered one of twelve states where supply and demand are “moderately aligned.” A brief look at the top ten credentials earned in the Buckeye State reveals that six of them are oversupplied, meaning the number earned outpaces employer demand. Three are labeled as very undersupplied, and only one—the Automotive Service Excellence Certification—has a supply that meets demand. The two most commonly earned credentials, Basic First Aid and OSHA 10-Hour – General, are general career readiness identifications that focus on basic skills like CPR, fire prevention, and the dangers of electrical hazards. Those skills can be important—sometimes even life-or-death—but they don’t put students on a clear pathway toward a well-paying job. And according to data from Burning Glass, there are zero employers who require them.

Meanwhile, of the ten credentials that are considered the most in demand, nine are identified as very undersupplied.

These data reinforce what the career clusters information showed—thousands of high school students are earning credentials that very few employers demand. Moreover, the credentials that employers do want are vastly undersupplied. In some cases, the misalignment could be due to age restrictions or the need for a high school diploma. For example, nearly 70,000 job postings requested workers with a commercial driver’s license, but only twelve of those credentials were earned last year. That’s a huge gap. But as is the case with traditional driver’s licenses, commercial drivers have to start with a learner’s permit, and permits aren’t granted to anyone under the age of eighteen. Even with that age restriction, though, the gap is still startlingly large—and there are other credentials that don’t have age restrictions but are still vastly undersupplied.

The upshot of all these data is that Ohio has some serious work to do. Tracking how many high schoolers earn credentials is a good starting point, but state leaders should also collect information on postsecondary attainment. They should also allow researchers to link attainment with long-term student wage outcomes. Expanding access to credentialing pathways and directing new funding toward programs that are actually in demand, as the recent state budget does, is also critical. But equally important is downsizing or phasing out programs that produce credentials that aren’t in high demand. The data show that there are many areas in which to do so.