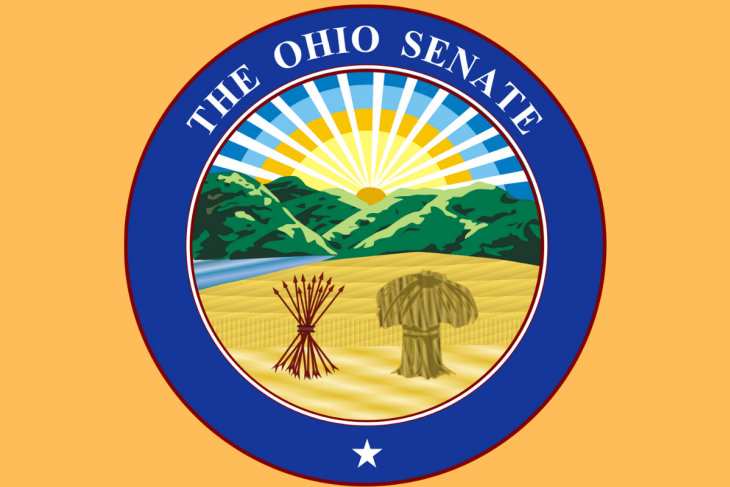 NOTE: On May 11, the Ohio Senate’s Primary and Secondary Education Committee heard testimony on Senate Bill 145, a proposal to revise school and district report cards in the state. Fordham’s Vice President for Ohio Policy provided proponent testimony on the bill. These are his written remarks.

I’d like to start by commending the bill sponsor and the committee for tackling this important and incredibly complex issue. School and district report cards perform a variety of critical functions. For parents, the report cards offer objective information as they search for schools that can help their children grow academically and reach their potential. For citizens, they remain an important check on whether their schools are thriving and contributing to the well-being of their community. For governing authorities, such as school boards and charter sponsors, the report card shines a light on the strengths and weaknesses of the schools they are responsible for overseeing. And, finally, as we are reminded during challenging times like this, it can help public officials identify schools in need of extra help and resources.

Because of the many roles it plays, it’s essential that Ohio get it right when designing a report card. The current report card has some important strengths and has even drawn national praise from the Data Quality Campaign and the Education Commission of the States. Nevertheless, there are facets of the report card that can and should be improved. Fordham published a report in 2017, Back to the Basics, calling for a variety of reforms to Ohio’s report card framework including simplifying it and making it fairer to schools serving high percentages of economically disadvantaged students.

As you consider how to improve the report card, we urge you to keep four principle-based questions at the forefront.

SB 145 significantly reworks the state report card framework. What follows is a summary of the most important changes with a short analysis of how they adhere to the principles that I’ve described.

Through its adherence to the principles of equity, transparency, fairness, and accuracy, SB 145 would create a state report card that reinforces a key tenet of education policy. Namely, that all students—given the proper support—can learn and achieve at high levels. We urge this committee to support this important piece of legislation.