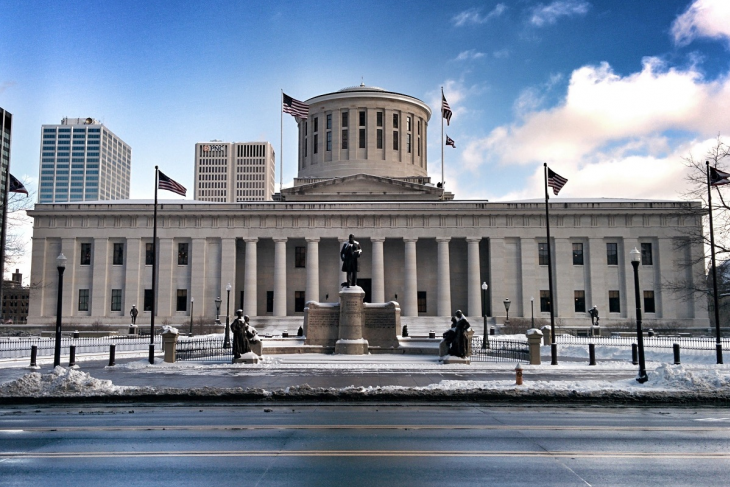 NOTE: On Tuesday, February 23, 2021, members of the House Primary and Secondary Education Committee heard testimony on House Bill 67 which would seek to waive testing in Ohio’s schools for the 2020–21 school year. Chad L. Aldis, Fordham’s Vice President for Ohio Policy, gave opponent testimony before the committee. These are his written remarks.

Thank you for giving me the opportunity today to provide opponent testimony for House Bill 67.

The last year has been incredibly challenging, as we’ve learned to live with Covid-19 and its many impacts. As we’re all well aware, education hasn’t been spared. Last March, students and teachers across the state were thrust into remote learning. Although a significant number of schools have reopened for in-person learning, the extended use of remote and hybrid models has greatly reduced the number of student-teacher interactions.

Recognizing these disruptions, the legislature passed House Bill 409 last December. HB 409 smartly waived state ratings and report cards for the 2020-21 school year and suspends consequences tied to them. This was absolutely the right thing to do and had our full support.

That being said, we believe going a step further and cancelling this year’s assessments would be the wrong decision for Ohio students. Here are four key reasons:

While I believe the case for testing this school year is strong, there have been some concerns raised. Here are a few of the most common:

No one truly knows how districts or schools—let alone individual students—have fared over the past year. The danger of making policies or decisions based on assumptions about who is doing well or poorly is that students won’t be served well. Some may be consigned to remediation when they are actually ready to zoom ahead. Conversely, children struggling academically may get overlooked, allowing them to fall through the cracks. Parents may fail to get the information they need to take action on behalf of their child. To ensure that decisions aren’t being made based on false assumptions or incomplete information, we need data from assessments about where each student stands against Ohio’s academic standards.