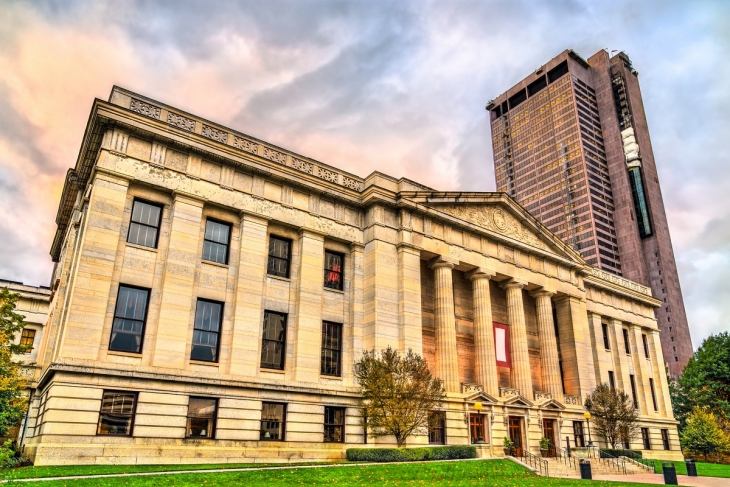 NOTE: On Monday, March 1, 2021, members of the House Finance Subcommittee on Primary and Secondary Education heard testimony on House Bill 1, which would create a new school funding system for Ohio. Chad L. Aldis, Fordham’s Vice President for Ohio Policy, gave interested party testimony before the subcommittee. These are his written remarks.

The Fordham Institute has long advocated for reforms that put Ohio students and parents at the center of school funding policy. We strongly support principles such as “funds following students” to the schools in which they actually attend, and “weighted student funding,” in which extra resources are devoted, for example, to low-income, special-education, and English language learning students.

The plan before you in HB 1 proposes some important improvements that would better align Ohio’s funding system with these core principles. We strongly support the following aspects of the plan:

Of course, there is always room for improvement, especially with something as complicated as a school funding plan. Here are a couple of concerns that we have:

As for charter schools, we’ve written extensively on the large shortfalls, relative to their local district, that they face in terms of overall taxpayer funding. Despite educating children of similar backgrounds, brick-and-mortar charters in the Ohio Eight receive on average about $4,000 per-pupil less than their local district. The discrepancy is due to the fact that local funding, with limited exceptions, does not follow students to charter schools.

As a matter of fairness to charter students—most of whom come from low-income families or are students of color—the state should work towards funding equity for charters. While HB 1 improves upon the initial version of the plan that was in HB 305, the treatment of public charter schools remains concerning. On a positive note, recent estimates indicate that Ohio Eight charters would see an average funding increase of $1,389 per pupil under this plan. This is a step in the right direction. Unfortunately, the plan does not narrow funding gaps between Ohio’s urban charters and urban districts. Because the average funding for Ohio Eight districts increases $1,713 per pupil, the funding gap actually grows.

This inequity puts charters at a tremendous disadvantage relative to their nearby districts in competing for talented teachers and offering comparable academic and non-academic supports. Also worth noting is the relatively small increases that general-education charter high schools would see under the proposal, often below $1,000 per pupil. One of the state’s finest urban high schools—Dayton Early College Academy (DECA)—actually loses $82 per student under the plan.

Leveling the playing field between charters and districts is a heavy lift, but the following tweaks to the funding plan would improve equity for charters:

Finally, we recommend several changes to HB 1 to ensure that charters are treated fairly over the long term. They are as follows:

As a final note, you’ve probably noticed that my testimony doesn’t describe the current school funding system as unconstitutional. There’s a good reason for that. In a paper that we published in December, we think the scope of the legislative changes since DeRolph have given Ohio a fundamentally different school funding system than the Court examined in that landmark case. Assumptions that the current system is unconstitutional are just that—assumptions. That being said, we share the bill authors’ belief that the current funding system can and should be improved.

In conclusion, we believe that House Bill 1 has important strengths that would significantly improve the state’s funding system. Yet uncertainties remain around financing the plan’s costs and its approach to funding public charter schools. Thank you for the opportunity to provide testimony.