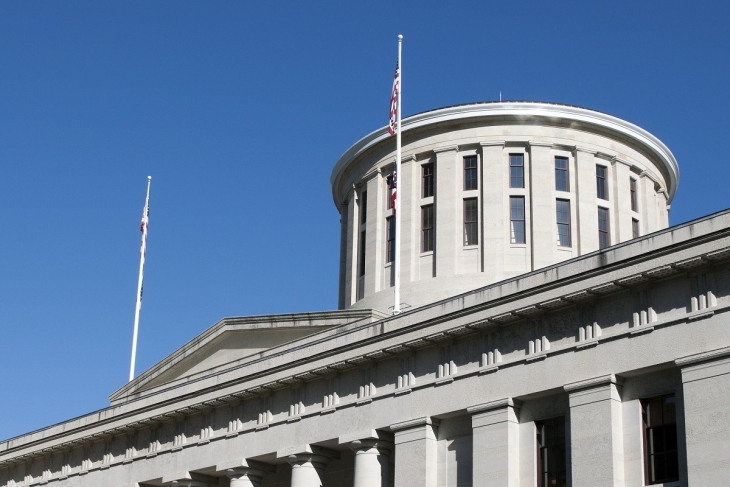 NOTE: On June 3, 2021, the Ohio Senate’s Finance Committee heard testimony on House Bill 110, the state budget bill. Fordham’s Vice President for Ohio Policy presented proponent testimony on a number of education provisions in the bill. These are his written remarks.

As we all know, a strong K-12 education system lays the foundation for the lifelong success of Ohio’s 1.8 million students. Recognizing the critical role of education, legislators for decades have worked hard to create policies that unlock great opportunities for all Ohio students and ensure that students are well-prepared for life after high school.

In their versions of the budget, Governor DeWine and House legislators continued the state’s long tradition of prioritizing K-12 education. We commend them for their work, and we’re encouraged that the Senate has built on several of their proposals. Specifically, we’re pleased with the following provisions:

In addition to these promising moves, we also applaud the Senate for championing policy changes that will empower Ohio families with quality educational options. We strongly support the following provisions in the substitute bill:

In terms of the much-discussed overall funding formula, we are encouraged to see the Senate put forward a proposal that, much like the House plan, would transition Ohio back towards a formula-based system after it was suspended for the 2020 and 2021 fiscal years. Broadly speaking, we wish to highlight two strengths of the Senate’s approach to school funding:

Last, we wish to flag a few issues in the substitute bill that require attention in the coming weeks. They are as follows:

All Ohio students deserve a great education that puts them on a solid pathway to rewarding careers and lifelong success. The Senate has crafted an education budget that will help to put Ohio on the path to a world-class education system.

Thank you for the opportunity to testify.