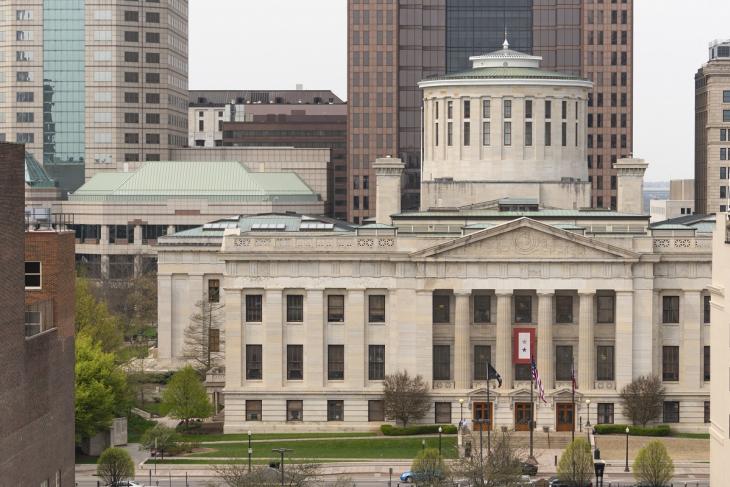 NOTE: Today the Ohio Senate’s Education Committee heard testimony on a substitute version of House Bill 154, addressing the state’s academic distress commission paradigm and the ways in which Ohio intervenes in chronically underperforming school districts. Fordham vice president Chad Aldis testified as an interested party. This is the written version his testimony.

As many of you know, Fordham has been highly critical of the recent efforts to repeal ADCs. We’ve written extensively on the state’s moral obligation to intervene on behalf of students when districts struggle year after year. At the same time, we’ve also recognized some of the weaknesses of the current approach.

We believe that, overall, the Senate’s changes to House Bill 154 are a step in the right direction. However, there are some areas that could still be improved.

Improving low performing schools is hard but necessary work. This policy is always going to be controversial which makes it even more important to make sure that you get it right.

Thank you again for the opportunity to testify. I’m happy to answer any questions that you may have.