Teach For America and Teacher Quality: Increasing Achievement Over Time 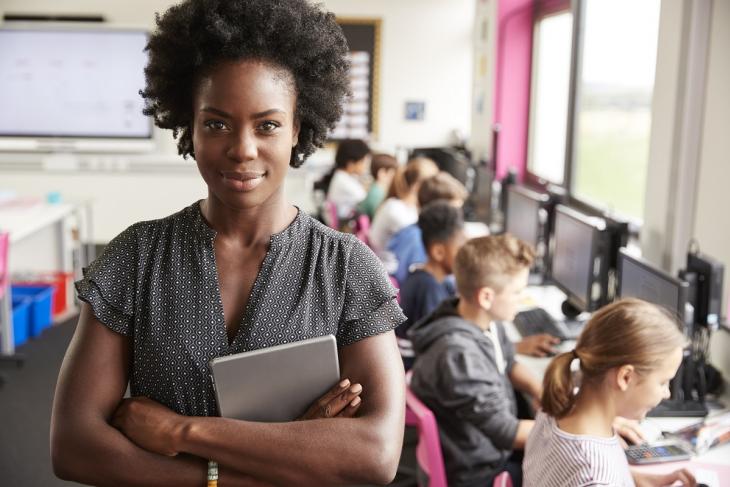 Teach For America (TFA) has been recruiting and placing college graduates into underserved classrooms since 1989. Throughout this thirty-year tenure, the program’s teacher-training methods and recruitment strategies have evolved. Some of the most significant changes occurred around 2005, when the organization refined its training curriculum, completed a substantial expansion, and began incorporating student data into analyses of performance.

TFA corps members make up only a small fraction of teachers in America’s classrooms, but there is no shortage of research on their impact. Early evidence was mixed and inconclusive, but a number of more recent studies find positive effects in various subjects and grade levels. Very few of these studies, however, take into account the dynamic nature of TFA over time, opting instead to view the organization as a static intervention. This new study by Emily Penner of the University of California, Irvine, attempts to fill that gap by examining the relationship between TFA, student achievement, and observable teacher qualifications over time.

The author focuses on schools, grades, and years that had at least one TFA and one non-TFA teacher placed in tested subjects. Achievement is based on end-of-grade or end-of-course student test scores beginning in fourth grade. In elementary and middle school that includes math and reading, but four subjects are included for high school: math, English, science, and social studies. The study controls for several student variables, including gender, race/ethnicity, parent education, English proficiency, special education status, and gifted status.

The findings indicate that the relationship between TFA teachers and student achievement—what the author refers to as the “TFA effect”—is positive in every subject and grade except elementary reading, where the results were negative but not significant. Effects are the largest in high school science, but are also substantial in math. Having a TFA teacher is also associated with significantly higher achievement in high school social studies, elementary and middle school math, and at a more marginally significant level, high school English.

The report also examines whether the relationship between TFA teachers and student achievement can be explained by observable teacher qualifications, such as years of experience, the selectivity of the individual’s undergraduate program, Praxis licensure exam scores, and whether a teacher was fully certified or had a master’s degree. There are large differences in these qualifications between TFA and non-TFA teachers: TFA corps members are much less experienced, and less likely to be fully certified or hold a master’s degree. But their average Praxis scores are 0.4 standard deviations higher than teachers in the same school, subject/grade, and year. This suggests that TFA teachers have a stronger grasp of the material than non-TFA teachers, even though they lack experience and formal credentials. The data also show that Praxis scores are the only observable characteristic that partly explains the relationship between TFA and student achievement for nearly all subjects.

In terms of trends in TFA impacts over time, the report compares the effects of TFA prior to and after the 2005 organizational changes. Results from elementary math and middle school math and reading are “indicative of an improvement” pre- and post-change. Three of the four high school subjects—English, science, and social studies—also indicate improvements. In high school math, the positive association between a TFA teacher and achievement was sustained, though effects in the earlier period were slightly larger than in the latter.

Overall, the findings of this study indicate that, in many subjects, TFA teachers have been “associated with improved academic performance over more than a decade.” Importantly, their impact has increased over time in several subjects, at least among those working in North Carolina. These improvements cannot be accounted for by teacher qualifications, and they did not occur immediately after TFA’s substantial reform efforts in 2005. Instead, the positive trends suggest “gradual improvements over time,” which could be an indication that TFA’s reforms took several years to make an appreciable impact. So far, there is no research that isolates which specific reforms led to improvements—but perhaps in the future there may be.