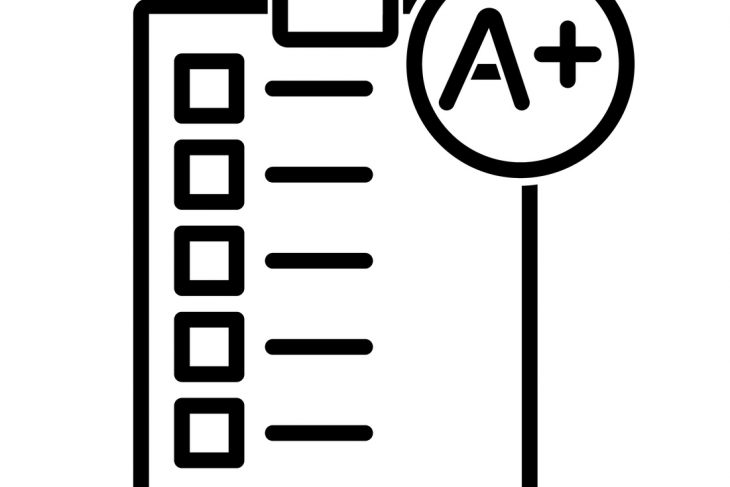 Proposal: Streamline Ohio’s school report cards by repealing several redundant, confusing, or problematic ratings such as the Indicators Met, 5-Year Graduation Rate, and K–3 Literacy components. Ohio should also create a better balance between the achievement and growth-based metrics by placing a stronger emphasis on growth in the overall rating formula. As the state makes changes, key features of the present report card should be preserved, including—most critically—the A–F grading system and the overall school rating.

Background: For the past fifteen years, Ohio has released report cards that offer an objective overview of district and school performance. Report cards serve several purposes: parents use them to inform decisions about which schools their children will attend, while communities and policy makers rely on them to identify schools deserving greater investment or those needing significant improvements. Today, Ohio’s report cards are superior to those deployed in the early 2000s. They use intuitive A–F school ratings and incorporate multiple academic measures, including indicators of both student achievement and growth. Yet two key problems limit their utility. First, they place too much weight on achievement or “status” measures (for example, proficiency or graduation rates), which tend to correlate with pupil backgrounds; in turn, they underemphasize measures of student growth that account for students’ prior achievement and are thus better gauges of school effectiveness. The result is a system that has blanketed high-poverty schools with D’s and F’s, including those where children are making solid learning gains. Second, the report cards have grown too long, complex, and difficult to comprehend. Some contain as many as fourteen separate A–F ratings, with little indication about which ones users should focus on. The overall A–F school grade—released for the first time in September 2018—improves public understanding, but the array of school ratings that undergird the overall rating is still likely to lead to much confusion.

Proposal rationale: For parents, communities, and policy makers, school report cards remain critical checks on institutional (and pupil) performance. Ohio needs to maintain a robust school report card that includes transparent ratings—and rebuff efforts to weaken it, as a legislative proposal in the last General Assembly sought to do. Introduced in 2018, House Bill 591 would remove A–F ratings and instead transition the state to an even more complicated “data dashboard” system. To enhance their value to Ohioans, report cards should be decluttered and simplified. A stronger emphasis on student growth would also provide a clearer picture of school effectiveness, a view of educational quality that is particularly crucial when gauging the performance of Ohio’s high-poverty schools that typically struggle on achievement-based metrics due in large part to factors outside their control.

Cost: No fiscal impact on the state budget.

Resources: For an analysis of Ohio school report cards, see Aaron Churchill’s report Back to the Basics: A Plan to Simplify and Balance Ohio’s School Report Cards, published by the Fordham Institute in 2017; for discussion on research related to accountability, see David Figlio and Susanna Loeb’s chapter in Handbook in Economics of Education, Volume 3 (2011) entitled “School Accountability”; for an overview of other states’ grading systems, see Brandon Wright and Michael Petrilli’s report Rating the Ratings: An Analysis of the 51 ESSA Accountability Plans, published by the Fordham Institute (2017); and for detailed information about Ohio’s report cards, see ODE’s “Report Card Resources.” For rigorous research connecting A–F ratings with improved achievement, see the 2007 National Bureau of Economic Research paper “Feeling the Florida Heat? How Low-Performing Schools Respond to Voucher and Accountability Pressure” by Cecilia Rouse and colleagues and the 2008 National Bureau of Economic Research paper “Short Run Impacts of Accountability on School Quality” by Jonah Rockoff and Lesley Turner.