Tackling Ohio's toughest education challenges: Phase out the use of caps and guarantees 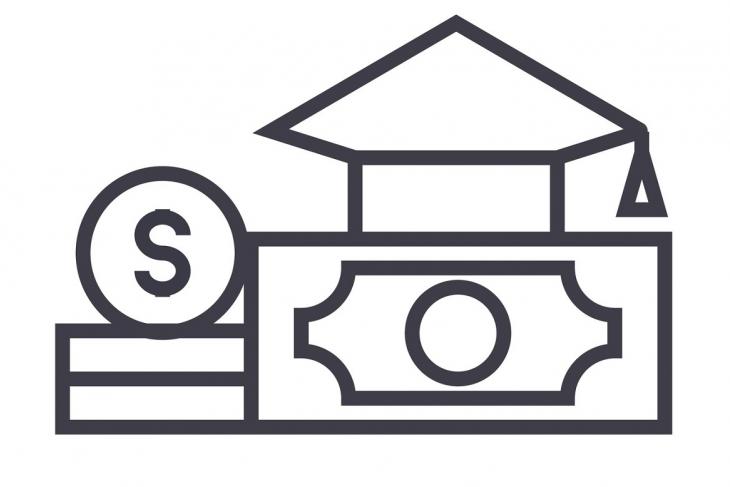 Proposal: Phase out caps and guarantees and instead transition all districts to funding based on the formula set in statute.

Background: The state funding formula is intended to impartially and efficiently allocate state aid to districts with the greatest needs—whether that is expanding student populations, a greater number of students with special needs, or less capacity to raise funds through local taxes. Yet two policies—caps and guarantees—continue to undermine and distort the funding formula. Caps place an arbitrary limit on how much districts’ state funding can increase from year to year, even as the formula prescribes such increases. Current policy generally limits state funding increases to 3 percent versus the prior year (with exceptions that can lift the cap to 6 percent). Guarantees are the reverse: they shield districts from losing state funding, even when the formula dictates lesser amounts. Under current policy for FY 2018 and 2019, Ohio guarantees districts at least the same amount of state aid as received in FY 2017—with certain exceptions in which they can experience modest reductions. As table 2 shows, caps and guarantees create a fractured system in which some districts receive less than what the formula prescribes (that is, they suffer from the cap); others receive the exact formula stipulation; and still others receive more than prescribed (that is, they get a windfall from the guarantee). Over the past three years, caps have withheld roughly $500 million per year in state funds, while guarantees provide funds outside of the formula in amounts of about $100 to $200 million per year.

Proposal rationale: Caps and guarantees undermine the state’s own funding formula, create an incoherent funding system that treats districts differently, add complexity, and render state funding amounts less predictable for districts, as these policies are a recurrent part of the budget debate. Because caps and guarantees distort districts’ funding amounts, lawmakers have only a hazy picture of how the funding formula actually allocates state aid, impeding adjustments that may improve its functionality. Most troubling, however, is that the continuing use of these policies fails to adhere to principles of student-centered funding: capped districts are denied additional aid, even as they serve more pupils (or more harder-to-serve children), while guaranteed districts are provided dollars to educate students no longer in their schools—”phantom students.”

Cost: To phase out caps, Ohio should allocate sufficient funds, $100 to $150 million per year, to remove them over the next four to six years. Eliminating guarantees would save the state money, but doing so in one swoop would generate opposition from affected districts. Gradually moving districts off the guarantee in a predictable way would allow the state to offset some of the costs of lifting the cap, while also providing districts on the guarantee time to adjust.

Resources: For discussion on cap and guarantee policies, see A Formula That Works: Five Ways to Strengthen School Funding in Ohio, a 2017 report written by Bellwether Education Partners’ Jennifer Schiess and colleagues and published by the Fordham Institute. For more on the problems of guarantee funding, see Jon Fullerton and Marguerite Roza’s article “Funding Phantom Students,” published in Education Next (2013). For a local view on these policies, see Thomas Gallick’s article “The Big Short: Districts Lament Funding Cap,” published in This Week Community News (2018). And for a description of current cap-and-guarantee policies, see Ohio Legislative Service Commission’s “Greenbook: Analysis of Enacted Budget” (2017).