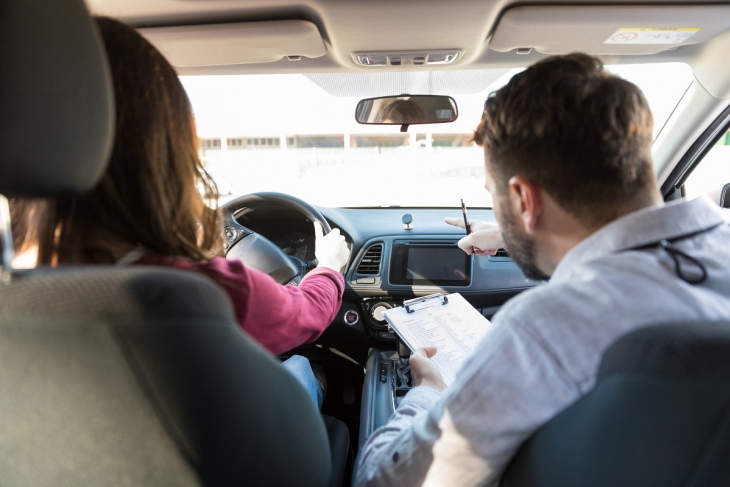 The state budget has long been the primary vehicle for instituting sweeping education policy changes in Ohio. Amidst all the hustle and bustle and debate, it’s easy to forget that standalone bills are still being proposed. In fact, given the high stakes, it may even seem wise to focus solely on the budget.

But ignoring standalone bills is a mistake. Consider the recently proposed Senate Bill 166. Its focus is on career-technical education (CTE), and it proposes a number of changes. One particularly promising one is that it calls on the Governor’s Office of Workforce Transformation, the Ohio Departments of Education and Higher Education, and JobsOhio to create a program to offer incentives aimed at encouraging businesses to provide work-based learning (WBL) experiences to students enrolled in CTE programs. To qualify for these incentives, businesses would need to ensure that their WBL experiences align with state law, the state’s WBL framework, and labor laws pertaining to minors. Given that Ohio has been focused on improving and expanding WBL efforts in recent years, this incentive program could be a helpful addition to the state’s CTE landscape.

But SB 166 also makes a couple of additional changes related to driver’s licenses (yes, driver’s licenses). First, it permits students who complete a driver education course at their school district to receive either half a unit of elective credit toward graduation or credit in the form of an approved industry-recognized credential (IRC). Second, it requires the state’s IRC committee to update the list of credentials and licenses that can be used to earn a high school diploma to include a driver’s license obtained through one of these courses.

In his sponsor testimony, Senator Reineke explained that these provisions were included to address a current problem in the WBL sphere. Specifically, he noted that businesses are “facing an issue where students engaging in current work-based learning programs are unable to actually get to work.” Problems like this aren’t new. Transportation has been a sticking point in education for decades, and thousands of students each year miss out on worthwhile opportunities simply because they lack transportation options. Incentivizing students to earn a driver’s license by making it an IRC and tying it to graduation could expand access to WBL opportunities.

But there are also some unintended consequences, as a driver’s license doesn’t fit the IRC mold. An industry-recognized credential is supposed to do exactly what its name suggests—indicate that the person who earned it has the knowledge and skills needed to be successful in a certain industry. A non-commercial driver’s license, however, isn’t tied to a specific industry. In fact, it isn’t specific to any of the thirteen career field categories listed by the Ohio Department of Education.

But don’t just take my word for it. In 2014, the State Board of Education adopted a framework for determining which IRCs should qualify students for high school graduation. The application that’s required as part of this process asks applicants to identify which career field the credential applies to; list three entry-level jobs that are associated with it and five job skills that students learn as a result of earning it; and provide the name, number of openings, and estimated yearly income of jobs tied to the credential. A generic driver’s license can’t answer any of these questions satisfactorily, which should raise some red flags about whether the state should label it as an IRC.

Of course, it’s true that there are plenty of jobs that require employees to know how to drive. But the full-time, well-paying jobs that fit this description require a Commercial Driver’s License, not a generic one. Jobs that require only a state-issued driver’s license and no additional training and skills are plentiful, especially thanks to the gig economy. But they are also famously unreliable, low-paying, and stressful. Industry-recognized credentials are supposed to put students on a pathway toward steady, well-paying jobs. A driver’s license alone can’t do that.

SB 166 is a standalone, well-intentioned effort to strengthen CTE in Ohio. Its provisions incentivizing businesses to establish WBL experiences are a step in the right direction, and allowing students to earn credit toward graduation by earning a driver’s license could help solve a persistent problem. But equating a driver’s license to an industry-recognized credential could have unintended consequences that diminish the value of credentials overall. Here’s hoping that as SB 166 is debated in committee, the bill language is clarified to address this issue.