Remote learning this fall will be much harder 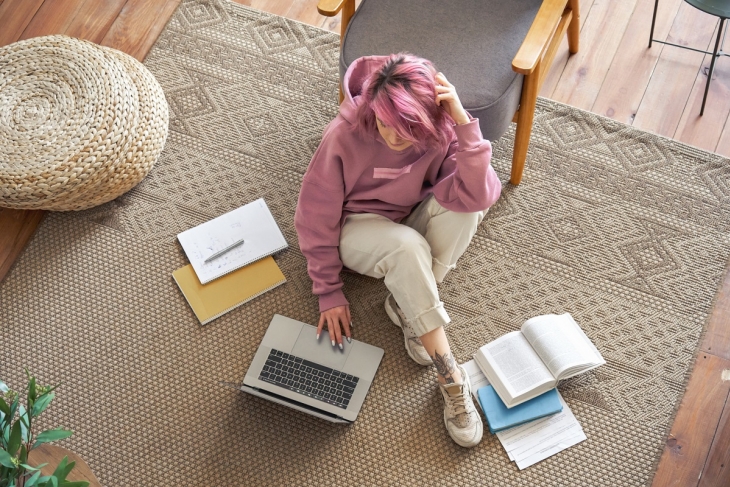 A new school year typically brings a fresh outlook and new hope. But over the last few weeks, in response to recommendations from local health officials and worrisome data trends, dozens of school districts across Ohio have announced their plans to begin the 2020–21 school year completely online. Even if they understand the rationale, lots of parents and students aren’t looking forward to starting the year online. And in the case of remote reopenings, persistent problems are looming.

At a baseline, saying distance learning “didn’t work” this spring is an understatement. A large majority of parents and teachers reported that students learned considerably less than they would have under normal circumstances. A student survey conducted by the national nonprofit YouthTruth found that only 39 percent of students reported that they “learned a lot almost every day.” A May survey released by ParentsTogether Action found that parents from low-income homes were twice as likely as their more affluent peers to say that remote learning was going poorly or very poorly. The struggles of students with special needs were also widely reported.

No one knows whether schools have plans to address these issues going forward. Some educators likely spent the bulk of their summer months planning for in-person reopenings, not another semester of online learning. And although families might feel like distance learning is familiar by now, it doesn’t make juggling professional and educational responsibilities any easier. Unfortunately, remote learning isn’t going to be easier either. In fact, it might even be more difficult.

Why? For starters, what worked—or at least sufficed—this spring won’t work this fall. Education Week reported in May that teachers were spending less time on instruction overall, less time on introducing new material, and more time on review. Given the timing of the spring closures, which covered the final quarter of the school year just before state testing season, it’s reasonable to assume that many schools would have been reviewing anyway. But that won’t fly this fall. Teachers can and should review previous material when necessary. But unlike last spring, students will need to be introduced to—and master—new, grade-level content or risk falling even further behind.

Providing such rigorous instruction will also be difficult. The struggles of navigating digital platforms haven’t diminished. In April, a principal at a high school in northern Kentucky told the Cincinnati Enquirer that one of the difficulties at the high school level is “getting students enough real-time support to do the work. When you think about subjects like advanced mathematics, this often requires modeling, practice with real-time feedback, question/answer, and potentially after-school tutoring.” Now these struggles will be compounded by spring learning losses. For teachers, that means starker achievement gaps and a much broader range of student academic needs. Differentiation has always been notoriously difficult. The pandemic will make it worse.

There’s also the relationship aspect to teaching and learning. Anyone who’s stood at the front of a classroom of children can attest to just how important relationships are when it comes to student growth. This spring, teachers had the benefit of already-established relationships with students and families. This fall, they won’t have that luxury. They’ll have to start from scratch, and they’ll have to build relationships over digital platforms.

Meanwhile, students are facing a laundry list of social-emotional struggles: sick loved ones, family financial troubles, loneliness and isolation, missed milestones, increased depression and anxiety, and broader societal unrest. A recent piece from The 74 put it this way: “In many ways, the pandemic has been a universally shared form of trauma among young people, and it is likely to increase the mental health challenges students will experience.”

In short, remote learning is going to be a lot harder this fall than it was this spring. That doesn’t mean schools are wrong to open fully remote. Reopening decisions are complicated, and local leaders are trying their best to keep everyone healthy and safe. But it’s important to be realistic about how difficult the next few weeks will be for remote-only schools. Identifying potential issues and addressing them consistently and effectively is vital. Otherwise, students will pay the price.