Ohio shouldn’t sacrifice its U.S. history and government exams on the anti-testing altar 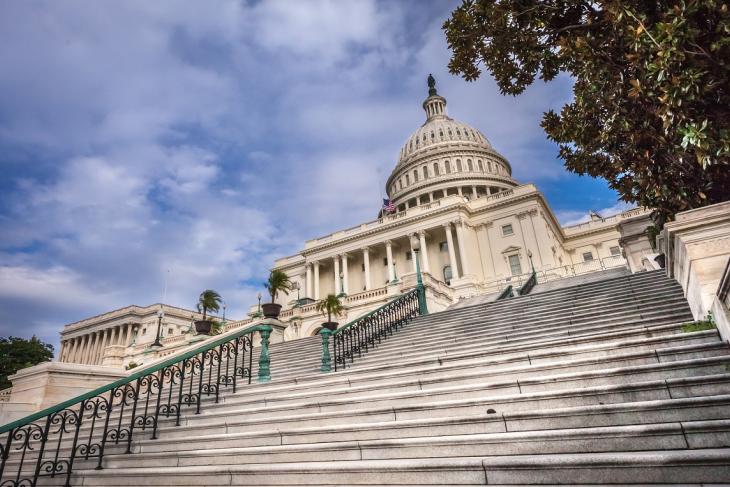 In an era of “fake news,” political division, and rampant civic illiteracy, one might think smart policymakers would want to ensure that young people exit high school with a solid grasp of American history and government—the foundations of responsible citizenship. But recent legislation, backed by this state’s teachers unions, would jeopardize this goal by scrapping Ohio’s end-of-course exams (EOCs) in U.S. history and government. These EOCs have been in place since 2014–15 when the state first implemented its new high-school assessments that replaced the Ohio Graduation Tests, which also included a social studies exam. Proponents cite the need for more relief from state testing, despite legislators having already dumped the fourth and sixth grade social studies exams a couple years ago, and a possibility that the high school English I and geometry tests may soon be eliminated under new graduation requirements.

Jettisoning the history and government exams would be a grievous mistake. We know, of course, that testing alone can’t force students to drink deep from the well of our nation’s rich history or fully appreciate its remarkable form of self-government. Yet because achievement on these exams is included on state report cards and used in the graduation requirement system, high schools are held more accountable for instruction on topics like the Revolutionary War, the Northwest Ordinance, checks and balances, and the Bill of Rights—which would be less assured in the absence of this form of statewide audit.

Perhaps all would be different if historical knowledge and civic literacy were widespread. Sadly, however, Americans’ grasp of these key realms is almost comically weak. In his “Jaywalking” segment, late-night comedian Jay Leno would sometimes poke fun of people’s ignorance of history and government. (Q: “How many branches of government are there?” A: “Uh … I think there’s several … the Republican, the Democrat.”) One could easily dismiss these blockhead responses as cherry-picked for chuckles, but surveys by the Annenberg Public Policy Center show that they are no laughing matter.

In its 2018 survey, Annenberg found that two-thirds of Americans couldn’t name all three branches of government—a percentage that tracked with previous years—and about two in five wrongly thought that both the House and Senate need to confirm Supreme Court justices. Meanwhile, a recent survey from the Woodrow Wilson National Fellowship Foundation found that a paltry one in three Americans would be able to pass the citizenship test, with the lowest passage rates—less than 20 percent—among younger citizens.

National exams confirm young adults’ muddled understanding of the basics of American history and government. In the most recent round of the NAEP civics assessment of twelfth graders (2010), just 24 percent of U.S. students were deemed proficient, and a vanishingly small 4 percent met NAEP’s advanced target. Also troubling is that NAEP found declining trends in civics instruction. For instance, 72 percent of 2006 examinees said they had studied the Constitution, but that slipped to 67 percent in 2010.

This woeful picture of civic literacy should make us rethink the elimination of state exams in this subject. But do Ohio’s history and government tests actually cover content that high school students should know? Consider a few of the questions from the spring 2018 end-of-course exams—and click here to see some of the more complex “critical thinking” problems that ask students to interpret historical documents or apply principles of democratic government.

The legislative, executive and judicial branches of the federal government each have specific powers. Which power belongs to the judicial branch? (a) enforcing laws; (b) interpreting laws; (c) passing resolutions; (d) recognizing foreign nations

How did the adoption of the Ohio Constitution of 1851 weaken the power of the General Assembly? (a) by creating district courts throughout the state; (b) by banning the use of poll taxes during elections; (c) by allowing people to begin voting for the office of governor; (d) by establishing that major executive officials would be directly elected by the people

Which precedent was set by the Northwest Ordinance and later included in the U.S. Constitution? (a) the guarantee of a right to trial by jury; (b) the creation of a federal system of government; (c) the establishment of full voting rights for women; (d) the denial of property rights to American Indians

Straightforward as they may be, two of these items require an understanding of topics of national significance: the separation of powers and the Cold War. The other two touch on matters that should be near and dear to Ohioans, namely the Northwest Ordinance and the Ohio Constitution.

Granted, these end-of-course exams can’t possibly cover everything students ought to know, and they aren’t mandatory under federal law, as is the case with math, English, and science exams. But they still serve an important purpose that Ohioans should care about: to ensure that all students receive a well-rounded, quality education that includes U.S. history and government, so that they can participate as informed, responsible citizens in a vibrant democracy. That is, after all, one of the most important roles of public education. 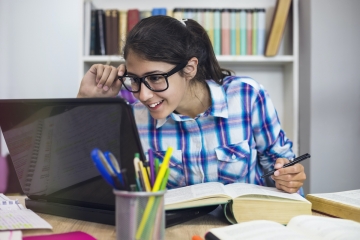 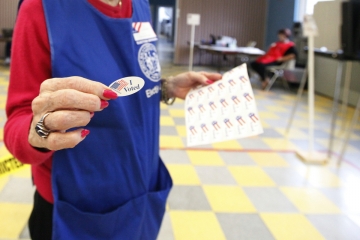