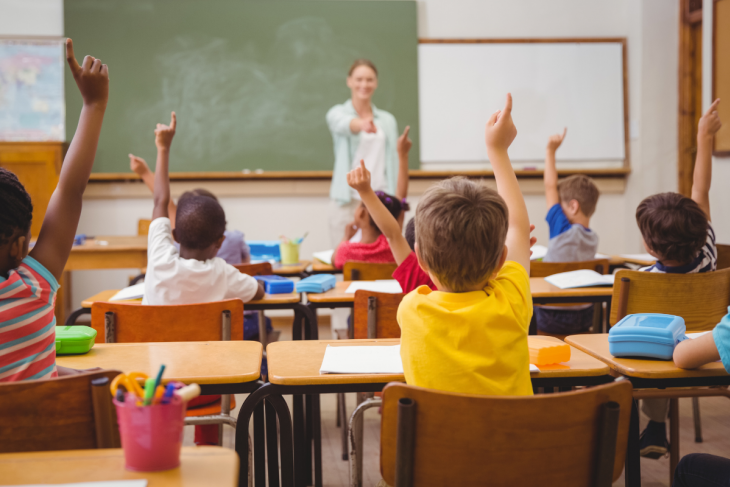 Annual school report cards play an important role in healthy, accountable K–12 education systems. They offer parents objective information about the quality of public schools in their communities, gauge whether all students—including those from disadvantaged backgrounds—are being well educated, and assist state and local leaders in gauging school systems’ strengths and weaknesses and identifying schools that need more help.

First implemented in 1998, Ohio’s report card has evolved over the years. The most recent makeover began in 2012–13, when the state transitioned away from confusing labels such as “continuous improvement” and measures of “adequate yearly progress” to more transparent letter grades. The updated framework also added new measures designed to track progress in early literacy and post-secondary readiness.

Although the current iteration has notable strengths, it’s also stirred controversy. Believing the report card (and the policies tied to it) to be overly punitive, school officials have repeatedly criticized the system as unfair. Here at Fordham, while strongly supporting a robust report card, we have also flagged a few problems and offered suggestions on how to fix them. Several other education groups have also offered ideas—some solid, others questionable—for report card changes.

With the debate still unsettled, legislators in each chamber are again wrestling with proposals to revise the system. A few weeks ago, House lawmakers unveiled legislation, HB 200, that would overhaul the report card—but unfortunately in all the wrong ways. Now, a Senate proposal has entered the mix (SB 145). This legislation was informed by a coalition of education groups, including Fordham. If enacted, the bill would make responsible, commonsense improvements to the state report card. Below are the highlights. (Click here for a more detailed overview.)

Over the past two decades, Ohio has made great strides in developing a report card that shines a light on multiple dimensions of student and school success. Though the current system has significant strengths, even winning national praise, several of its features have bred frustration, especially among educators. The changes proposed in SB 145 would alleviate some of these tensions. More critically, the report card envisioned in this bill would continue to encourage Ohio schools to challenge all students—no matter their background—to reach their full potential. In that respect, the Senate approach represents report card reform, done right.