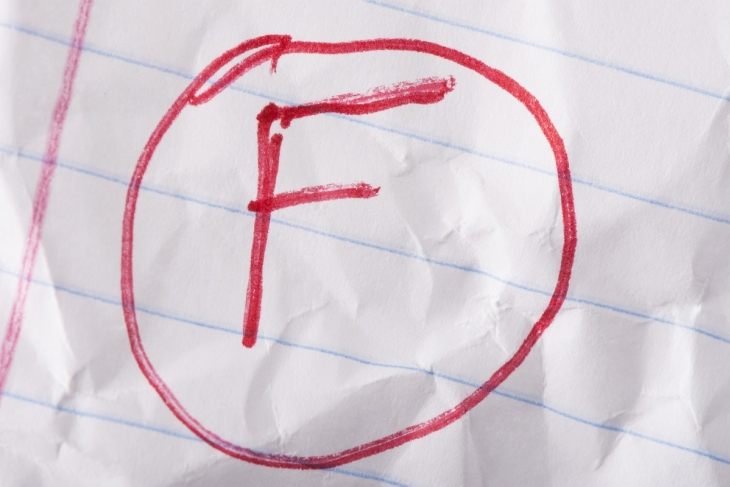 For more than two decades, report cards have offered Ohioans an annual check on the quality of public schools. They have strived to ensure that schools maintain high expectations for all students, to provide parents with a clear signal when standards are not being met, and to identify high-performing schools whose practices are worth emulating.

While the current model can be improved, an ill-advised piece of House legislation (House Bill 200) goes in the wrong direction. It would gut the state report card—rendering it utterly meaningless—and cloak what’s happening in local schools. In short, the proposal would take Ohio back to the dark ages when student outcomes didn’t matter and results could be swept under the rug.

What does the bill do and why is it so bad? The bill:

Report cards are a balancing act. They must be fair to schools, offering an accurate and evenhanded assessment of academic performance. But they must also be fair to students—who deserve a report card system that challenges schools to meet their needs—and to parents and citizens who deserve clear and honest information about school quality. Ultimately, HB 200 veers too far in trying to meet the demands of school systems, which have an interest in a report card that churns out crowd-pleasing results—one that only captures “the great work being done in Ohio’s schools,” as the head of the state superintendents association recently put it. Such a system might avoid controversy, but it’s also a one-sided picture that ignores the interests of students, families, and taxpayers. As state lawmakers consider HB 200, they need to remember that report cards should be an honest assessment of performance, not simply a cheerleading exercise.

[1] HB 200 also takes a wrong either-or approach to value-added growth scores within the Progress component. The bill requires the use of either the three-year average score or the most current year score, whichever is higher.