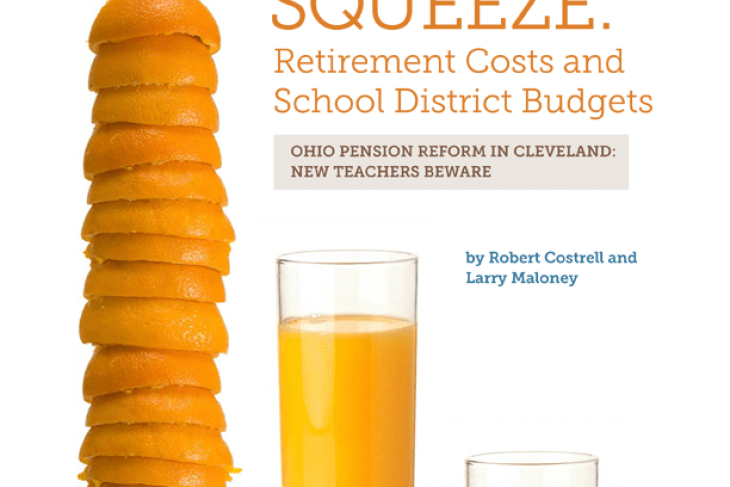 Unfunded liabilities accrued from teacher retirement costs have burdened states and districts to the tune of at least $390 billion (and perhaps as high as one trillion dollars). That amount is projected to swell in the next decade if states do not implement reforms. We’ve said this before, as have many, many others.

Our home state of Ohio deserves some credit, then, for doing the fiscally responsible thing by passing Senate Bills 341 and 342 a year ago. This legislation plugged the pension system’s leaky holes. Unfortunately, it put the financial burden on the back of the state’s new (and future) teachers, creating a situation just as untenable.

According to Ohio Pension Reform in Cleveland: New Teachers Beware, state-level retirement reforms will allow the Cleveland Metropolitan School District (CMSD) to spend less on retirement costs in 2020 (in constant dollars) than it does today.

That part’s good. What’s not so good is that new teachers must now pay for the retirement benefits of senior and retired teachers (without themselves reaping those same benefits).

The retirement changes made in Ohio require new teachers to pay more than their contribution will be worth thirty years hence. In effect, they are being taxed to pay for the debt created by paying for the benefits promised to prior cohorts (an unfair situation that they had no hand in creating). This is grossly unfair, and could disincentive teachers from choosing—let alone staying in—the profession.

A better route, as recently proposed by the Manhattan Institute, is a smooth accrual of retirement wealth. The idea is that teachers earn a greater percentage of their total retirement income earlier (say, after fifteen or twenty years of teaching) rather than later (after thirty or more years). This can lead to substantially higher total compensation for the teacher, yet it costs the district no more money than the traditional back-loaded route. Ohio did the opposite: Retirement wealth remains back-loaded, new teachers contribute more to the retirement system than the benefits they are accruing are worth, and teachers must near retirement age before they earn the bulk of their total retirement income.

Ohio addressed its pension crisis, but sowed the seeds for a teacher recruitment and retention crisis. It—and other states—can do better. 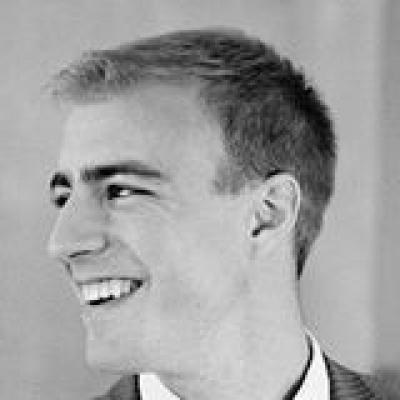