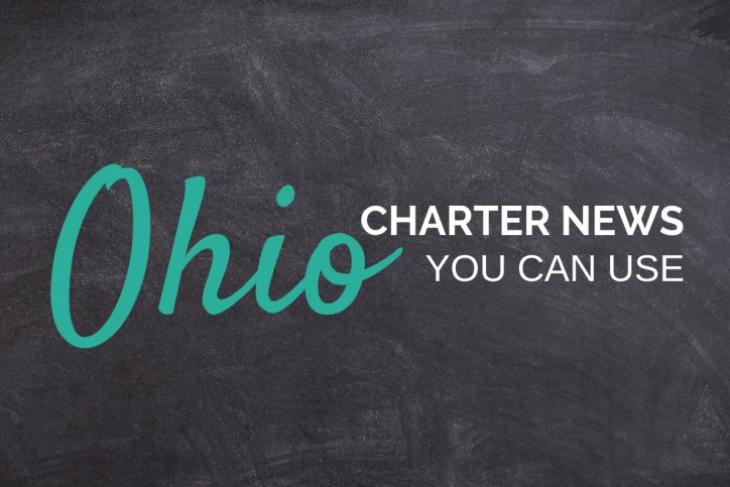 There is growing awareness of the benefits of teacher diversity, and specifically of students having access to teachers from the same racial or ethnic background. A new study from the Fordham Institute analyzed data from North Carolina to determine whether student-teacher race match occurs more often in the charter sector. The study finds that black charter students, in particular, have a 50 percent greater chance to get a black teacher than their counterparts in a traditional public school. Charters also employed a significantly more diverse teaching workforce.

ColumbusCEO recently published a detailed story about the development and success of KIPP Columbus and its executive director, Hannah Powell. Since KIPP Columbus opened in 2008, it has grown from having 50 fifth graders to serving 2,000 K-12 students, with a waiting list of more than 2,500 kids. Current expansion plans see enrollment doubling within the next five years. This is great news for Ohio students given the tremendous academic gains the school’s students have posted.

Patrick O’Donnell, in the Plain Dealer, recently detailed likely changes to Ohio’s automatic closure law for charter schools. The language under consideration would require charter schools to automatically close after receiving poor grades for three years in a row, rather than in two out of three years as current law provides. O’Donnell gets reaction from policy makers on both sides of the debate. The measure, having already been included in the House-passed version of the budget, is—according to Senator Peggy Lehner—likely to be maintained by the Senate.

How reporters are covering education issues, including charters

Education has been a hot topic lately among 2020 presidential candidates, and Alexander Russo recently took a look at what news outlets are covering the issue and how they’re doing. Russo provides a thoughtful analysis and points to some areas where coverage can improve. Let’s hope news outlets are listening.

Madison Yoder was the communications and policy associate for the Thomas B. Fordham Institute. Prior to joining Fordham, she served as the communications specialist for an Ohio coalition dedicated to supporting high standards for all Ohio students, regardless of zip codes.