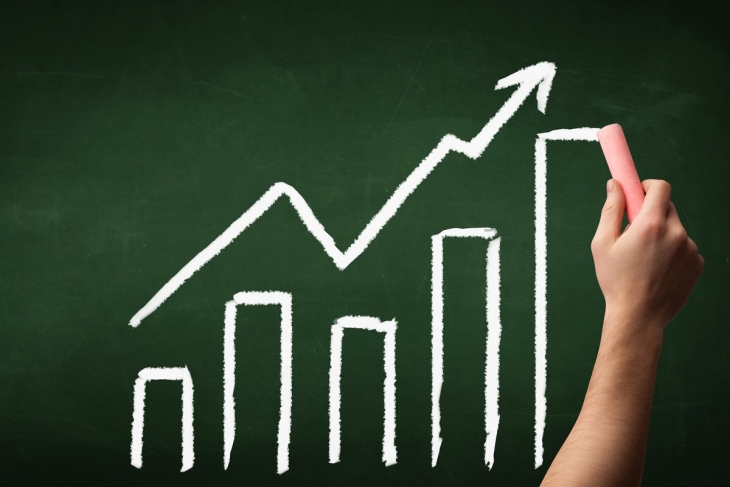 In 2015, federal lawmakers passed the Every Student Succeeds Act, or ESSA, the main K–12 education law of the land. Under this statute, states must submit an “ESSA plan” that describes how they intend to implement the provisions. In 2018, the U.S. Department of Education approved Ohio’s original ESSA plan, but due largely to last year’s changes to school report cards, the document needs an update. Earlier this month, the Ohio Department of Education (ODE) released a draft amendment for public review and comment. Federal approval of the report card changes to the plan should be no more than a formality, as the state’s legislative overhaul adheres with ESSA.

In addition to report cards, ESSA also requires states to identify and oversee improvement activities in low-performing schools. Under federal law, Ohio must identify its lowest 5 percent of Title I public schools and those with four-year graduation rates below 67 percent. Such schools are in “comprehensive support and improvement,” or CSI, status.

While the identification criteria are set in federal statute, states are tasked with creating their own “exit criteria” that CSI schools must achieve to be released from state oversight. ODE establishes them via its ESSA plan, as neither Ohio law nor State Board of Education regulations contain such criteria.

Getting these criteria right is important. To drive student learning, they should set a reasonably high bar before schools are removed from state supervision. The state should also require improvements large enough to help guard against situations in which CSI schools meet the criteria and exit, only to be re-identified again as an underperformer shortly thereafter (akin to educational “recidivism”). Last, schools should know what exactly the state’s improvement expectations are, and there should be no question about whether a school has or has not met the requirements.

Though never implemented due to Covid waivers, the original exit criteria in Ohio’s ESSA plan left open questions about how they’d work in practice. In its draft amendment, the agency proposes a rewrite, but they still need more work. Here’s the proposal (emphasis mine):

• School performance is higher than the lowest 5 percent of schools based on the ranking of the Ohio School Report Card overall ratings for two consecutive years;

• The school earns a federal graduation rate of better than 67 percent for two consecutive school years;

• In the second year of meeting the two above criteria, the school also demonstrates improvement on overall rating assigned on the Ohio School Report Cards.

The bold text is absolutely crucial. ODE is right to insist that CSI schools make “substantial” and “sustained” improvement. But it’s not clear that the bulleted exit criteria meet those standards. And depending on how the third criterion is interpreted, it could directly conflict with the bolded language. Let’s take a closer look.

Criterion 1: Overall rating score above the lowest 5 percent.[1] The two-consecutive-year requirement seems to meet the “sustained” standard, but CSI schools could be in the 6th percentile in overall ratings and still meet this threshold. In such cases, that is hardly a “substantial” improvement, and schools could easily relapse into CSI status.

Criterion 2: Graduation rate above 67 percent. Again, the two-consecutive-year requirement is good, but CSI schools could register small improvements (e.g., moving from a 65 to 68 percent graduation rate) and meet this criterion.

Criterion 3: Higher overall rating. The third criterion appears to be an effort to ensure that CSI schools do more than just avoid the woeful performance that led to identification to exit. But the language is problematic. Does a CSI school need to achieve a higher rating compared to the year immediately prior or the year of identification—which is at least two years back?

If the idea is to compare ratings to the year prior, problems could arise. The table below shows three examples in which a school would achieve higher ratings versus the year prior while not improving against the baseline identification year. This would conflict with the bolded provision that requires a school show improvement relative to the year of identification.

Note: Criteria 1 and 2 refer to having an overall rating score above the lowest 5 percent and a graduation rate above 67 percent. Ohio’s new rating system uses five-star ratings, with half-star increments.

Of course, this could also refer to higher ratings versus the year of identification. If that’s the case, how does this work for current CSI schools whose overall ratings were letter grades in 2017–18—their year of identification—instead of the state’s new star system? And regardless of the base year, there are two additional issues with this criterion. First, it doesn’t say how much improvement is required. (Does a half-star improvement count?) Second, it falls short of the “sustained” standard because it requires just a single year of higher ratings.

The exit criteria are still a mush. My solution is this: Before submission, ODE should revise criteria one and two to make them more challenging, and should scratch the third. Specifically, below is how I would write the exit criteria based on ODE’s proposed ESSA plan amendment with my revisions in red. Because criterion one would set a higher bar for overall improvement—under the assumption that ODE is intending to rank CSI schools against Title I schools—schools meeting this target would likely post a higher overall rating, as well. Thus, the last criterion could be dropped to avoid unnecessary complication.

Criterion 1: School performance is higher than the lowest 5 10 percent of Title I schools based on the ranking of the Ohio School Report Card overall ratings for two consecutive years; and (if applicable to a school)

Criterion3: In the second year of meeting the two above criteria, the school also demonstrates improvement on overall rating assigned on the Ohio School Report Cards.

To be sure, ironing out the state’s exit criteria only scratches the surface of Ohio’s school improvement policies. But making sure these rules are clear, consistent, and more rigorous is a basic first step.