No, EdChoice is not the cause of racial segregation 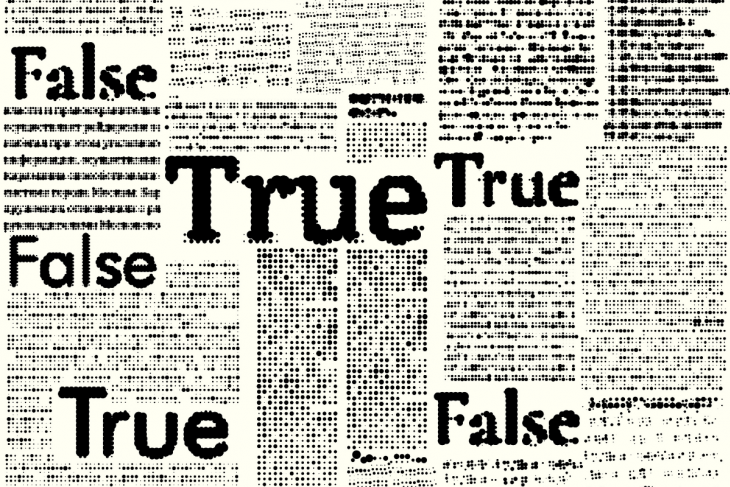 Opponents of school choice in Ohio continue to threaten a lawsuit seeking to eradicate the state’s largest private-school scholarship program, known as EdChoice. They’ve accused it of “draining” money from traditional school districts and harming those who remain in those schools. Both accusations are bunk. When students use scholarships, state dollars simply follow them—as they should—to their schools of choice. Meanwhile, rigorous studies from Ohio and elsewhere find that district students benefit as private-school competition increases.

In the latest twist, teachers union representative Stephen Dyer claims that EdChoice is causing racial segregation. As reported by the Ohio Capital Journal:

The courts should be interested in the new case because of the potential “de facto” racial segregation issues that could come up because of the increased funding to the private school voucher program, according to Stephen Dyer, director of government relations, communications and marketing for the Ohio Education Association.

“The folks taking the vouchers tend to be less reflective of the demographic composition of the district that their [sic] leaving,” Dyer said on Monday. “Obviously, state-sanctioned racial segregation is not something that the U.S. Supreme Court is fond of.”

Setting aside the fact that SCOTUS has already ruled that publicly-funded scholarships for private schooling are constitutional, accusations of “state-sanctioned racial segregation” would be alarming if true. But is Dyer right or is this just more grandstanding?

No rigorous study exists on the marginal impacts of EdChoice on segregation. Such a study would require tracking individual students’ transfers across public and private schools. But we do know some basic facts that counter Dyer’s sweeping claims: (1) EdChoice is clearly not the cause of racial segregation en masse across Ohio schools; (2) the program serves a much higher proportion of Black and Hispanic families than the average school district; and (3) given the demographics of EdChoice students vis-à-vis their home districts, it’s highly doubtful that the program is significantly worsening segregation in the cities with the most scholarship students.

Fact 1: Districts were segregated long before EdChoice came on the scene

So let’s not kid ourselves. Ohio school districts have long been, and continue to be, heavily segregated along racial lines. That’s due to residential patterns—minority families tend to live in urban communities—along with district boundaries that force them into less integrated schools. (The discriminatory open enrollment policies of suburban districts don’t help either.) If anything, district boundary lines and the school attendance zones within them—what some have termed “educational redlining”—could be seen as true “state-sanctioned racial segregation.”

Compared with the statewide demographics, EdChoice students are far more likely to be Black or Hispanic. In 2018–19, 38 percent of them were Black, more than double the statewide district average of 16 percent. Eleven percent were Hispanic versus 6 percent statewide. To be sure, these numbers reflect the design of EdChoice, which restricts eligibility to children who are slated to attend low-performing schools or come from lower-income households. Nonetheless, these data remind us that EdChoice serves thousands of minority students—and that the lawsuit disgracefully seeks to destroy educational opportunities for those youngsters and their families.

Source: Ohio Department of Education, Test Scores for Voucher Students. Note: The demographics of EdChoice students were calculated based on 2018–19 test-taking data in grades 3–8 and high school, thus excluding some scholarship students (e.g., in grades K–2). Scholarship students from Cleveland are also omitted, since they participate in the Cleveland Scholarship (not EdChoice). It’s not clear whether that program will be challenged in court.

Fact 3: EdChoice students are demographically similar to their district peers in the Ohio Big Eight

As noted above, Dyer contends that scholarship students are “less reflective” of their home districts’ demographics. But are they? The following takes a look at data from seven of Ohio’s Big Eight cities where roughly half of the EdChoice recipients reside. (As explained under Figure 1, Cleveland is omitted.) Focusing on these locales is important for two reasons. First, scholarship students constitute a large-enough share of the city-wide student population that they could in theory alter those districts’ demographics. In Columbus, for example, EdChoice students represent about 7 percent of the pupil population, a higher fraction than the state overall (roughly 2 percent). Second, Ohio’s big-city districts have historically had the most “racially isolated” schools and one might be most concerned about the impacts on segregation in those places.

Figure 2 shows that the racial demographics of scholarship students track closely with local districts. Across the entire Big Eight, 59 percent of EdChoice students are Black or Hispanic, just shy of the 63 percent in district schools. In Akron, Canton, Columbus, and Toledo, a somewhat higher fraction of EdChoice students are Black or Hispanic, though the reverse is true in Cincinnati, Dayton, and Youngstown. These data call into serious question whether the program is, as alleged, worsening public school segregation. Bear in mind, too, this does not compare EdChoice demographics to the private schools they attend, another important consideration. It’s possible that EdChoice allows Black and Hispanic students to attend schools with more White students, thus reducing segregation.

Figure 2: Percentage of Black or Hispanic students, EdChoice versus traditional districts in the Big Eight

See notes under Figure 1 for details about the calculations.

The EdChoice lawsuit, if and when it comes, is likely to rely on wild conjectures about how the program harms school districts, the latest being unsubstantiated claims about racial segregation. Rather than giving credence to these falsehoods, a closer look at the data allows us to see what this litigation would really do if it were to prevail in court: kill educational opportunity for Ohio students and families, including many Black and Hispanic parents who simply want schools that meet their kids’ needs.