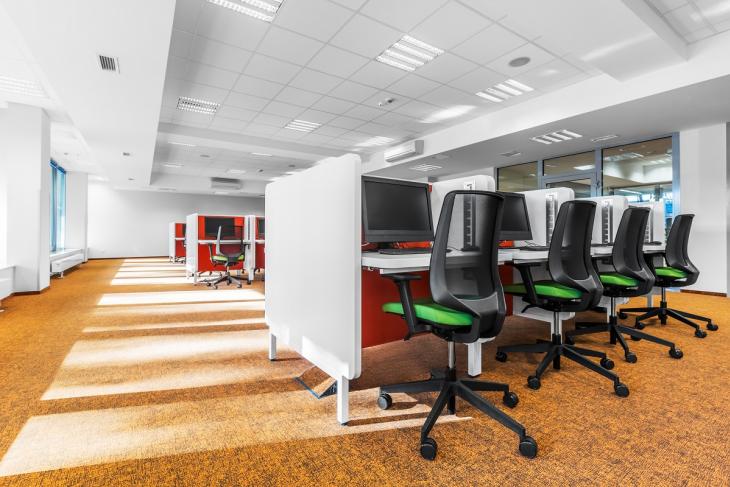 For many Ohio students, taking college entrance exams is a key milestone on the path from high school to college. Yet countless thousands have foregone these exams, effectively slamming the door on their opportunity to attend four-year colleges and universities. As recently as the graduating class of 2017, 44 percent of students skipped the ACT, the predominant entrance exam used in Ohio. Less advantaged students were overrepresented among the missing: 60 and 54 percent of economically disadvantaged and black students, respectively, bypassed the ACT.

To ensure participation in in these gateway exams, twenty-five states, including Ohio, now require all students to take an exam. The Buckeye State is something of a latecomer. It didn’t begin requiring, and paying for, universal administration of the ACT or SAT until the class of 2018, almost two decades  behind the pioneering states of Colorado and Illinois. Unfortunately, anti-testing legislation introduced earlier this spring would reverse this policy and turn back the clock to an era of uneven test administration.

The problem with a test-optional policy is that it fails to identify students who could succeed in college, particularly those from lower socioeconomic backgrounds. Having not even been identified as academically prepared, these students won’t seek admission into four-year colleges, which could be a better match than other post-secondary options. Due to this “undermatching” at an important juncture of their lives, they may not reach their full career potential, likely settling for less satisfying jobs.

Research shows that this problem is real. My Fordham colleague Jessica Poiner has cited studies from the ACT and Kentucky indicating that statewide assessment encourages capable students, who otherwise wouldn’t have considered college, to rethink their post-secondary plans once they see their scores. A study by Joshua Hyman of the University of Connecticut finds that Michigan’s universal-testing policy helped flag large numbers of low-income students as ready for college, resulting in a bump in four-year college enrollment. Commenting on the results of this study, University of Michigan professor Susan Dynarski concludes, “Universal and free testing can help to level the playing field, uncovering disadvantaged students who can benefit from college.”

If legislators still remain skeptical about the wisdom of universal ACT or SAT testing, they should consider yet another study showing the opportunities lost when exams are made optional. In a new analysis, University of Virginia researchers Emily Cook and Sarah Turner explore the ramifications of Virginia’s test-optional policies for its graduating class of 2014. A couple eye-opening findings emerge.

First, mirroring Ohio’s pre-universal-testing data from the class of 2017, the authors report that 44 percent of Virginia’s students skipped the SAT, the entrance exam overwhelmingly taken in that state.[1] Students from poor rural areas were more likely to forgo the exam than their peers. And Cook and Turner report that a sizeable portion of them of them fared well on their state exam results. While we don’t know why exactly they opted out of their SATs, these potentially able students let a great chance to demonstrate college readiness slip by.

Second, based on statistical models that make use of students’ eighth-grade state test scores, the authors predict how non-test-taking students would have fared on the SAT had they participated. They find that 24 percent of non-participants—representing 8,002 students—would have posted SAT scores of 1,000 or above, making them competitive applicants at “broad-access” four-year universities, such as Virginia Commonwealth or James Madison. Meanwhile, 5 percent of non-participants would have earned scores above 1,200, high enough to compete for admission into top-tier colleges, like the University of Virginia or William & Mary. For these students—many of whom were low-income—passing up the SAT exam was an opportunity lost in their quest to climb the economic ladder.

No one should have to look back and kick themselves for skipping their college entrance exams. This is especially true for those who would have earned scores that can open doors to college and, later, great careers. Akin to universal screening for gifted identification, statewide ACT or SAT assessment ensures that students don’t fall through the cracks. Rescinding Ohio’s universal-college-exam policy would be a terrible mistake, most tragically for smart, low-income students.

[1] The authors note that just 2 percent of students in Virginia’s class of 2014 took the ACT only.