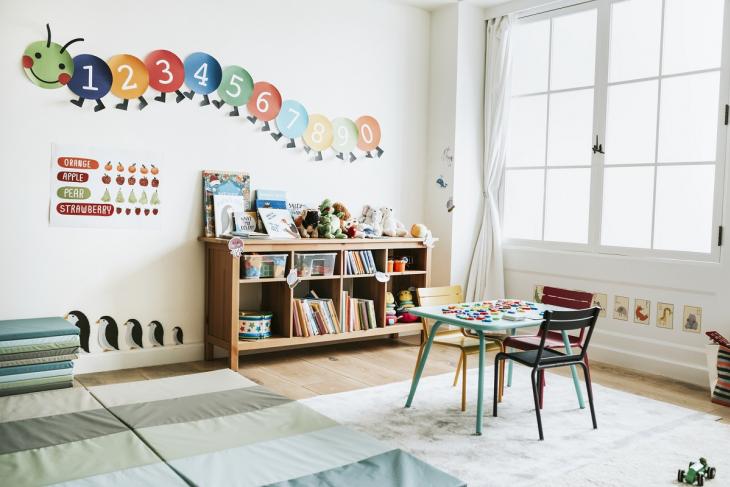 A recent working paper published by the National Bureau of Economic Research looks at the effectiveness of two methods typically used to boost preschool quality—an infusion of funding and an increase in pedagogical supports—and surfaces some eye-opening results.

A group of international researchers studied the rollout of a nationwide program to improve the quality of education in hogares infantiles (HI), the public preschool system in Colombia. The HI program is the oldest public center-based childcare program in the country. It is targeted at families with working parents and enrolled an average of 125,000 children per year in the most recent decade. In 2011, the Colombian government announced a plan to upgrade HI program quality with a cash infusion representing a 30 percent increase in per child expenditures per year. The funding was to be used to purchase learning materials (books, toys, etc.) and to hire more staff, specifically classroom assistants, nutrition or health professionals, and professionals in child social-emotional development. The government provided some guidance for the proportions in which the money was to be spent, but HIs had some discretion within these guidelines. About two-thirds of the funding went to hire new staff.

Researchers were able to take advantage of the rollout structure for the new funding amounts and the free education courses to create three study groups—forty HIs that received only the government money (referred to as HIM), forty HIs that took advantage of the teacher education component and the government money (called HIM+FE), and a control group of forty HIs whose participation in either effort was delayed and thus continued business as usual over the study period.

Baseline data were obtained in mid-2013 from a sample of 1,987 children evenly distributed among the three study groups. Students were tested again eighteen months later, in late 2014. Researchers were able to assess nearly 92 percent of the students at both beginning and end, and the vast majority of those had persisted in the same HI center throughout the study period. Data were gathered in various areas of child development, such as cognitive and language skills, school readiness, and pre-literacy skills, as well as preschool quality and the quality of the home environment.

Compared to the control group, the HIMs saw no additional improvements in their students’ cognitive and social-emotional development despite the sizeable influx of cash. Some of the children in HIMs even lost ground as compared to their HI peers, especially in vital pre-literacy skills. However, in the HIM+FE centers, students realized statistically significant gains as compared to both of the other groups. Students from the poorest families notched the largest gains.

While it stands to reason that more funding and more teacher training would produce noticeable gains over the status quo, the question of how more funding by itself could produce negative results vexed researchers. After digging into teacher surveys, however, it became apparent that the new hires and “learning toys” were supplanting rather than supplementing HIM teachers’ interactions with children, leading to a decrease in actual teaching and learning.

These findings provide important evidence that education systems must spend money thoughtfully and strategically if true benefit is to accrue to the children in their care. Simply getting more funding with few strings attached can be counterproductive to the goal. But even more clear is that effective teacher training and professional development matters a whole lot in any setting.