The ineffable influence of parents on student achievement 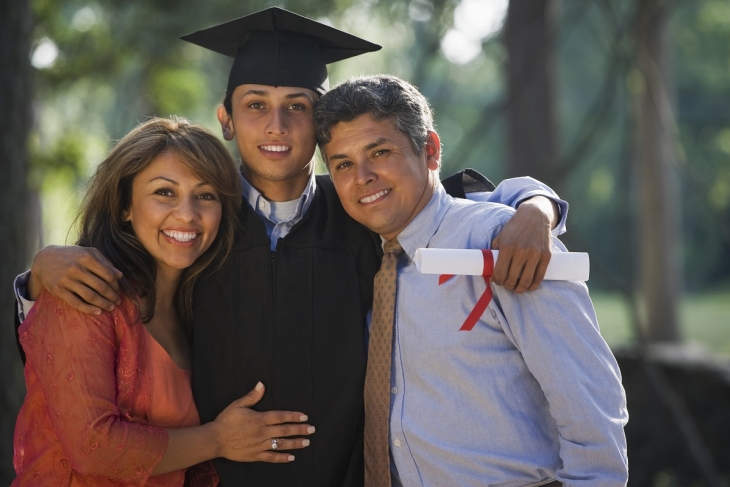 Triennially, we Americans await the results of the international PISA tests with equal parts hope and dread, although who knows yet if we’ll get a bye for 2021. While we hope that this will finally be the year that our students have somehow whipped fill-in-the-blank country at last, we are also likely preparing ourselves to try and figure out, once again, why we can’t ever beat Finland. Is it the students, the education system of that country, or some combination of the two creating hard-to-beat, stellar outcomes?

The strong influence of parents on student achievement has been widely documented going back to Coleman in the mid-1960s. A number of research studies, plus Amy Chua’s widely-noted book, have added to the literature in recent years. A new report from two European economists tries to isolate the influence of tiger (and chestnut bear) moms on what they term human capital achievements, using PISA scores as evidence.

The researchers look at the achievement, via tests administered between 2003 and 2015, of more than 53,000 students who are second-generation immigrants from thirty-one PISA countries.[1] The idea is that, if some portion of the influence of the origin country’s education mojo was transferred via the parents, the scores of these immigrant students should more closely resemble those of the origin country—even if the kids no longer attend school there—than they resemble those of the new host country.

The main results bear out this hypothesis in a relationship described as “positive and tight.” That is, the score gaps that appear between native students in two different countries are largely preserved across the scores of second-generation immigrants. For instance, a Finnish immigrant student living and learning in another country will outperform, say, an American student by about the same amount as a native Finn still living and learning in Finland does, regardless of which country the immigrant student now calls home. These replicated test score patterns point to strong influences of home, with parents as the most likely conduit for transferring the influence.[2] To dig deeper, the analysts run a regression using individual math scores for those second-generation immigrants as the dependent variable and controlling for fixed effects of the school attended in the host country, for students’ demographic characteristics, language spoken at home, and family socioeconomic status. While the correlational pattern of cross-country test performance weakens upon regression, it is still positive and highly significant.

Attempts to pin down the exact mechanisms whereby parental influence is transmitted are not entirely successful. Observable socioeconomic characteristics of parents—such as education level and income—while easily isolated for analytic purposes, account for just 15 percent of the cross-country variation in test performance. It’s not clear what else is going on at home. Interestingly, the magnitude of the inferred unobservable characteristics, such as parenting style and cultural values, actually appears to be greater for parents who acquired very little education in their home country—and were therefore less exposed to the education system—implying influences that are far removed from formal education and seemingly more ineffable and innate.

But what to with these findings? Education reformers often look at school systems, buildings, and classrooms as the places to intervene to boost educational outcomes. While improving such inputs as teaching quality and curriculum is vital and valuable, research suggests these are likely not enough by themselves to improve human capital to the desired level. Parental influence is the key. The good news is that cultural values that prioritize education, perseverance, learning from failure, and the benefits of hard work are free and require no infrastructure to transmit and reinforce. The bad news is that it’s hard to come up with interventions in schools or the greater society that might promote such values where they are in short supply. Perhaps the best option is for schools to work to build new success mindsets and to boost such mindsets where they already exist. This new report seems to support this need.

[1] While the PISA data include a much larger overall sample of countries from which parents have emigrated, the researchers limit their analysis to origin countries with no fewer than one hundred emigrant parents represented so as to strengthen the comparison sample.

[2] It is not stated in the paper, which is focused on those immigrant students who achieve higher than native students in their host countries, but the implication is that effect works in reverse also. 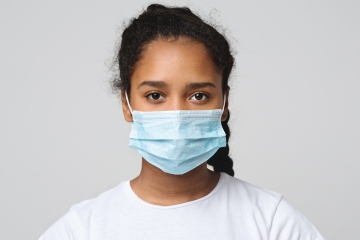 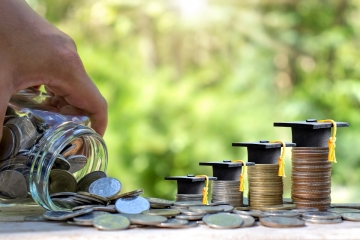