How to turn children into financially-literate adults: Evidence from Brazil 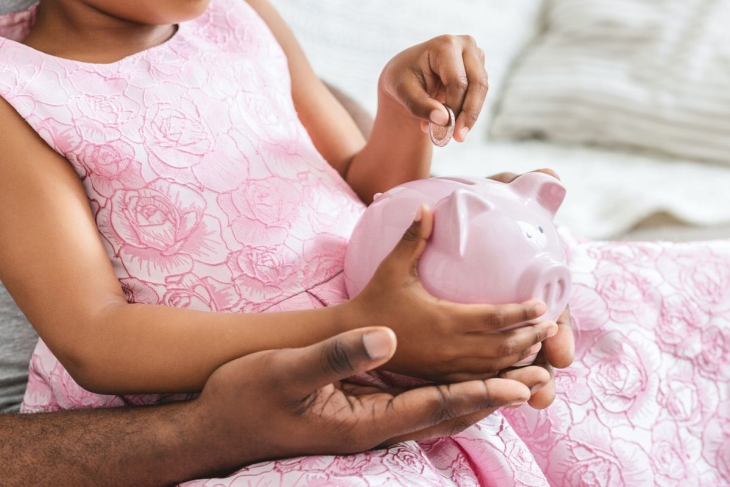 In 2010, a group of researchers from the World Bank and the Central Bank of Brazil began to study the efficacy of a financial education program delivered to high schoolers in Brazil that aimed to help young people make good decisions around saving, borrowing, and credit usage. Their first report, in 2016, looked at short-term findings of the randomized control study and found decidedly mixed outcomes. A newly-published follow up looks at the students’ financial situations years later and finds that many of its young subjects have become more money wise in the longer run.

The experiment was conducted in 2010 and 2011 and included 25,000 students in 892 schools across six Brazilian states. Half the schools were randomly selected to receive teacher training and financial education textbooks. The treatment was integrated into the classroom curricula of math, science, history, and Portuguese during students’ last two years of high school. Control group schools did not receive the new training or materials, nor was any other formal financial education provided.

In their earlier analysis, just after high school graduation, researchers found that the program led to increased financial knowledge among treatment group students, as well as positive effects on attitudes toward savings, self-reported saving up for purchases, money management, and budgeting. On the other hand, treatment students reported a significantly greater use of expensive financial products such as credit cards, as well as greater likelihood of being behind on credit repayments than their control group peers. These differences were visible even before they had left high school. The research team speculated at the time that the curricular materials raised the profile of these risky products but may have erred by not actively discouraging their use.

The data in the new report come from administrative records on a subsample of nearly 16,000 individuals from the original experiment, covering nine years after their high school graduation. Long-run financial outcomes were tracked using data on bank account ownership (but not account balances), use of various credit products, as well as information on formal employment status and microenterprise ownership. Data span from students’ high school graduation in 2011 to February 2020, just before the Covid-19 pandemic hit Brazil. Slightly more than half of the subsample were in the original control group. The subsample contained significantly more females than did the full sample; otherwise the subsample’s treatment and control groups were statistically similar to the originals.

First the analysts looked at the same outcomes as in the previous study. The financial education program had no long-term effect on bank account ownership (although a commendable 85 percent of students in the full sample had bank accounts in 2020). Treatment students, however, used fewer expensive credit products in the long-term. They were 1.4 percentage points less likely to have credit card debt and 0.9 percentage points less likely to use overdrafts, compared to 23 percent of control students with credit card debt and 11 percent of control students with overdrafts at nine years post-graduation. The program also appeared to lead to lower the likelihood of having loans with repayment delays by about 0.9 percentage points, compared to 15 percent of control students with repayment delays.

There is no way to determine the mechanisms behind these long-term improvements using this methodology. But the researchers’ speculations seem reasonable: Maybe students “experimented” with expensive credit when young and then realized that this was not a sound financial decision, or perhaps they realized that expensive credit was untenable when larger, more expensive, “grown up” purchases were contemplated. The phrase “live and learn” comes to mind.

As to additional outcomes, treatment students were 3.69 percentage points more likely to own a formal microenterprise in 2020 than were control students and were 1.2 percentage points less likely to hold a job with a written contract, suggesting that the program encouraged a focus on owning their own business rather than being employees beholden to a boss or company. The researchers speculate that these effects stem from program modules on work and entrepreneurship whose impacts would only be seen later in students’ lives.

It’s certainly possible that the researchers are giving a bit more credit to a high school financial literacy program than they probably should. A lot happened in Brazil—and in the world economy—in those nine years, including a two-year-long recession. There is no way of knowing whether such upheavals impacted individuals differently, especially with so many students from the original study unaccounted for, nor what additional financial education they may have received in the interim, either formally or via the school of hard knocks. But perhaps that is the point here: Arming students with financial knowledge before they head out into the working world may help many of them navigate some of the difficult ups and downs of adulthood, no matter how treacherous those may be.