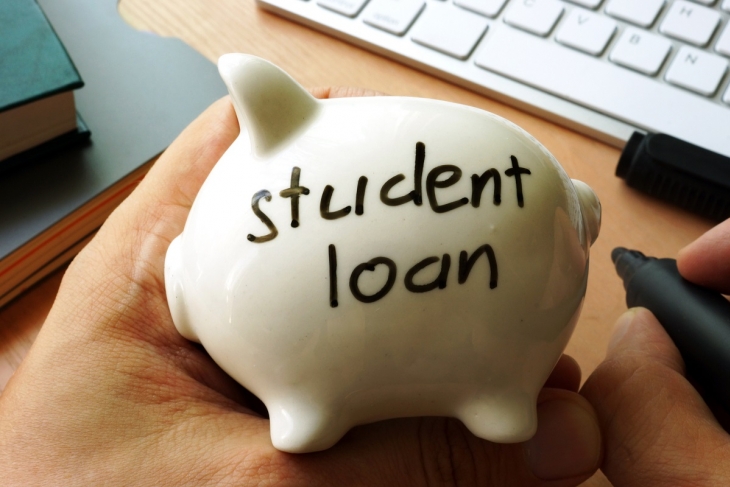 In the last week, there’s been a flurry of discussion around what the incoming Biden administration could do for student loan borrowers. While much of the discussion has centered on loan forgiveness via an executive order, the campaign’s policy platform for education beyond high school outlines several additional ideas that could have an enormous impact on current and future borrowers. These include making public colleges and universities free for all families with incomes under $125,000, doubling the maximum value of Pell Grants, and improving income-based repayment programs.

The most significant changes, though, would be to the Public Service Loan Forgiveness (PSLF) program. Created in 2007, this federal program was designed to reward workers who chose careers in the public service sector, including teachers. (This program is different than federal TEACH grants, which help aspiring teachers willing to work in high-poverty public schools to pay for college and, as reported by NPR, have been a bit of a disaster for borrowers.) To be eligible for forgiveness through PSLF, borrowers must make 120 monthly payments, work full-time for a qualifying employer for ten years, and be enrolled in a qualifying repayment plan. In return, they can have all of their loans forgiven.

The first cohort of eligible borrowers should have started receiving loan forgiveness through PSLF in 2017. But almost none did. In the fall of 2018, the New York Times wrote that only 96 out of 28,000 applicants were approved—a rejection rate of 99 percent. By the fall of 2019, things hadn't improved. Congress attempted to fix the program, but their fixes resulted in another 99 percent rejection rate.

These high rates of rejection were due to a plethora of issues: complex rules, a lack of guidance from the U.S. Department of Education on how to administer the program, and a lack of outreach to borrowers (the Government Accountability Office noted in its report that many borrowers didn’t seem to understand or be aware of the program’s requirements). The program’s reliance on the term qualifying—which is used to identify both employers and repayment plans—is complicated, and borrowers are often given incorrect or incomplete information. As a result, there are countless stories of teachers who have spent years dutifully paying their loans and being assured by their loan servicers that they were on track toward forgiveness, only to be rejected when they applied. The Department of Education unveiled some additional changes to the program earlier this year, but the general consensus seems to be that it’s still a bureaucratic nightmare.

It’s unclear how many of these rejected applicants were teachers, though it’s likely that there are plenty of them, given that one of the nation’s largest teachers’ unions is suing the U.S. Department of Education. Like most professions, teaching “backloads” compensation and benefits: The longer a teacher works, the more they receive. So early-career teachers are struggling to pay their student loans during the point in their careers when they’re making the least amount of money (and might also be trying to purchase their first home or raise a family). Meanwhile, under PSLF, if public sector workers like teachers leave public sector employment before the program’s ten-years requirement, they have no loan forgiveness option at all, regardless of their previous years of service. Add the dismal rejection rate of PSLF to the equation, and it’s not hard to see how sky-high student debt might discourage prospective teachers just when we need them the most.

Fortunately, the president-elect has a plan to address some of these issues. According to the campaign’s higher education policy platform, the administration will work with Congress to create a new, simpler program that would offer $10,000 of undergraduate or graduate student debt relief for every year of national or community service, up to five years. The plan specifically notes that it will be available for individuals working in schools (presumably public schools, including charter schools, though it doesn’t specify), in addition to those who work for government and nonprofit organizations. Borrowers will also be automatically enrolled in the program, a change that addresses one of the primary failings of PSLF—that borrowers were often enrolled in the wrong repayment plans and found out too late that they weren’t eligible for forgiveness.

It’s not directly stated, but it appears that this new program is intended for future borrowers. So, what about current borrowers? The Biden platform notes that the administration intends to secure passage of the What You Can Do For Your Country Act, which was introduced in 2019, to overhaul the PSLF program in several ways:

Of course, it’s important to recognize that as encouraging as these plans are, they hinge on the administration’s ability to work with Congress. That might be easier said than done. There’s some debate about whether the president-elect can sidestep Congress and use an executive order to address student debt in some capacity, but it’s unclear whether he will. One thing is for sure though: In the wake of a pandemic that’s been devastating to the education sector in so many ways, these are exactly the kinds of policies that the teaching profession needs. Here’s hoping the folks in D.C. figure out a way to strike a deal and give public servants the debt relief they were promised over a decade ago.