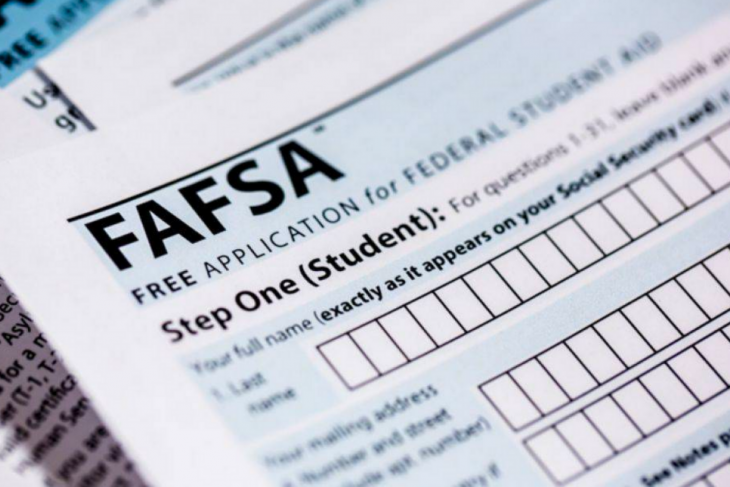 If Ohio is going to continue making progress toward Attainment Goal 2025, a larger percentage of Ohio’s K–12 graduates must enroll in postsecondary programs and earn a degree or credential. That’s why in 2018 the Ohio Department of Higher Education (ODHE) introduced the 3 to Get Ready campaign. This initiative was designed to encourage students to complete three crucial steps in the postsecondary preparation process: completing the Free Application for Federal Student Aid (FAFSA), applying to colleges, and selecting an institution.

Each aspect of the campaign has its own set of initiatives. For example, the Ohio FAFSA Completion Initiative focuses on increasing the number of high school seniors who fill out an application. That’s easier said than done, since it’s notoriously complex (though recent changes have made it simpler). But FAFSA is the only way for students to access federal financial aid and grant programs, and many colleges and universities use it to determine eligibility for their own institution-specific grants. Although FAFSA is the key to making college more affordable for many high school seniors, thousands of families don’t take advantage of the opportunity. According to an informational one-pager by ODHE, 39 percent of Ohio high school seniors didn’t complete the application in 2019. As a result, a whopping $87 million in federal financial aid went unused.

But it’s not just about money. The same document notes that FAFSA completion is strongly associated with postsecondary enrollment. Around 90 percent of high school seniors who apply for federal aid attend college directly after high school, compared to just 55 percent of students who don’t. Of course, it’s likely that students who didn’t complete the application weren’t planning to attend college. But it’s also possible that completing FAFSA—and getting a clearer understanding of how much financial assistance is available—could encourage students who previously hadn’t considered college to apply and enroll.

The upshot? FAFSA is a critical step in increasing postsecondary enrollment. That’s likely why, in his recently proposed budget, Governor DeWine included two proposals aimed at increasing the percentage of students who complete the application.

The first would make FAFSA a requirement for graduation. That seems draconian at first glance, but there are exceptions. Although students would need to provide evidence that they completed and submitted the application to get a diploma, they would be exempt if their parent or guardian submits a written letter to the district or school stating that the student won’t be completing FAFSA. Students would also be exempt if their district or school could provide a record describing circumstances that made it impossible or impracticable for the student to submit the application. In short, students have to complete the FAFSA to graduate unless their parents—or, in some cases, their school—say otherwise.

The second proposal centers on tracking and publicizing FAFSA completion data. Ohio already has a FAFSA Data Service, providing high school counselors with access to information that can help students complete the application. Participation is voluntary, though, so public schools—both traditional districts and charter schools—can choose whether they wish to subscribe. The vast majority do.

The recent budget proposal, however, would require participation and would expand the mandate to include nearly every high school in the state. That includes all of the state’s traditional districts, public schools (like charters and STEM schools), and private high schools. In doing so, the state aims to “assist with efforts to support and encourage students to complete the FAFSA form.” The bill also authorizes the Chancellor at ODHE to publish all of this FAFSA data, including completion counts and rates for the state as a whole and each school.

Nothing’s certain, but these proposals have the potential to benefit tens of thousands of students. The graduation requirement provision could raise awareness about the financial aid that’s available, and could also push high schools to offer more assistance to families who are confused about how, when, or why to use FAFSA. Expanding data collection and tracking, meanwhile, will give school staff, community advocates, and state leaders a far better picture of the current FAFSA completion numbers. While seemingly small, these steps forward could open doors to higher education for more Ohio students.