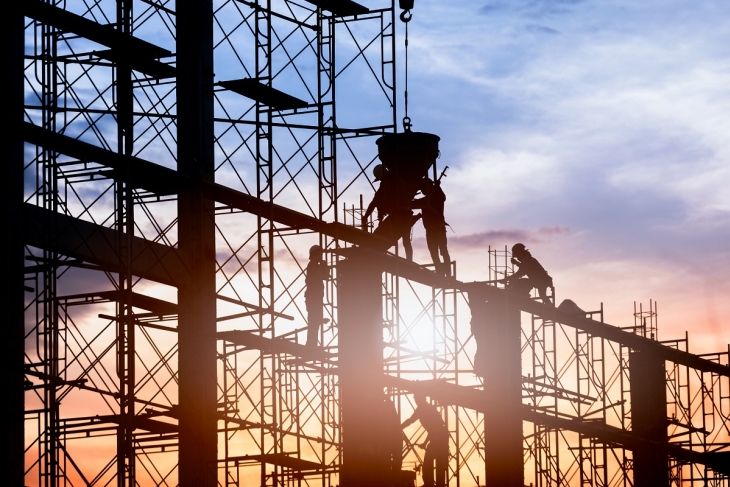 In March 2020, a group of researchers and economists led by Peter Q. Blair of Harvard University published a working paper exploring the idea that on-the-job skills acquisition could be just as valuable as a bachelor’s degree, or more, in helping workers move up the career ladder to higher-wage work. A full review of that earlier work can be found here, but the bottom line was that college was not the only route to upward mobility. “In-demand jobs might be filled from the ranks of skilled, hard-working lower-wage workers” as well as from the ranks of B.A. holders, Blair wrote.

The group [email protected], home of the economists on the original research team, has pursued this line of thought into a number of additional analyses. Its new report looks at the mechanisms for employment mobility—how workers successfully leverage their skills into higher-wage jobs and the barriers that can prevent their rise.

The new analysis uses data contained in the O*NET database, a comprehensive collection of occupational information, to compare the skills required for any two given jobs. The framework calculates a “distance” between those two jobs based on the amount of similarity in skills. The greater the overlap in skills, the shorter the distance between jobs.

Using data from the Current Population Survey, the analysis also identified over 130 million job transitions occurring between 2010 and 2019 to understand which workers change jobs, how successful those moves are, and the different ways in which those with skills[1] and those with degrees fare in their new jobs. Transitions are classified as upward, downward, or stagnant based on the impact on worker wages.

Downward and stagnant transitions predominate for workers without college degrees, or 61 percent of the transitions observed. The upward transitions this population do make are of a smaller skills distance than their degreed peers. That is, there is more of a skills match between the origin and the destination jobs. Workers with college degrees, meanwhile, make more upward transitions than their non-degreed peers. That’s not surprising. More striking, though, is the distance over which they transition, often rising between jobs with very different skill requirements. That is, the destination job requires more and different skills than the origin job. The lack of skills overlap between the jobs indicates that degreed workers likely don’t have all the needed skills of the destination job. While it could be that employers in the destination job assume that their new employees “have what it takes” to adapt, the researchers suggest more pessimistically that the lack of skills is literally “papered over” with the indicator of a college degree. Wage growth in upward transitions is also higher for degreed workers than for non-degreed ones.

Unfortunately, even these few avenues of upward mobility were not accessible to enough workers. Those with college degrees still comprised the majority (59 percent) of those working in these specific gateway paths. Historic patterns of job discrimination were also front and center in upward transitions. Black and Hispanic workers started out in lower-wage jobs more often than their White counterparts and made shorter distance transitions, despite likely having the same skills. Women showed the same transition patterns as Black and Hispanic workers and also were less well-compensated than men even when they made transitions of an identical skills distance.

Ultimately, this work shows that there is far more potential for upward mobility in our present workforce than is being realized, and the folks from [email protected] are convinced that reverence for the college degree among employers is a large part of the problem. The report’s recommendations are strongly targeted at employers, urging them to open and strengthen pathways of employment for skilled workers by investing in their existing non-degreed workforce and helping them move up. But who knows how the coronavirus pandemic will distort the world of work going forward? Perhaps higher education’s loss will be skilled workers’ gain.

[1] The acronym STARs in the report title is a branding created by [email protected]. It stands for workers who are “Skilled Through Alternative Routes”. For the purposes of this review, the more generic term “workers without a college degree” will be used.