The 2010 elections were good for Republicans in Ohio, who have traditionally supported the expansion of charter schools (and choice broadly). We were hopeful as lawmakers and the governor set about removing caps on charter schools, lifting the e-school moratorium, and suggesting other legislative changes that would improve charter quality and accountability. However, we were disheartened when during the budget cycle, the Ohio House proposed several changes that would have been insidious to the charter movement in the Buckeye State, such as: neutering governing boards and authorizers of their oversight responsibilities; exempting charter schools from compliance with most of the state’s education laws and rules; and allowing operators to essentially run schools without an authorizing entity to hold them accountable.

Luckily, the charter community in Ohio and nationally stood firmly against these proposals and was united in the need for better accountability and quality (and not just growth for growth’s sake). This resulted in a rejection of the House’s provisions as well as a new requirement holding charter authorizers accountable (which we explain in the report). Fordham schools showed more academic growth than any of the state’s large authorizers, but we still realize there’s more work to do. Improvement is a continual process and we won’t hide from that challenge.

The report describes these developments over the year, and also delineates how our schools fared in terms of achievement, growth, and their contractual obligations. It provides achievement comparisons to other charters in Ohio’s Urban 8 cities and their home district peer schools, as well as data on student demographics, AYP, and finances. And it outlines important history and context related to our six years as an authorizer: how our portfolio has changed in terms of school composition and performance, as well as our plans for the upcoming year in taking on two new schools. For the first time ever, we are authorizing two rural schools (one of which is a high school – also a first in our authorizing portfolio), and we are positioned to take on other high-performing schools looking to expand. 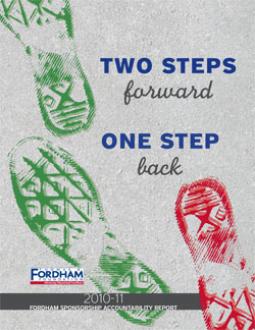 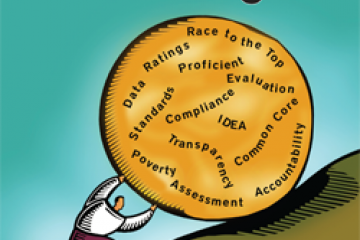 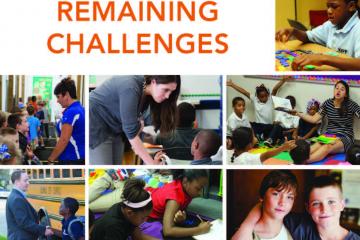 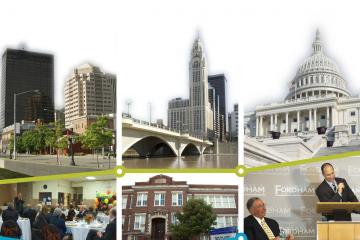