In 2010-11, 40 percent of public school students (enrolled in both district and charter schools) in Ohio's eight major urban areas attended a school rated D or F by the state. This is an improvement from the previous year, when 47 percent of students attended such schools. 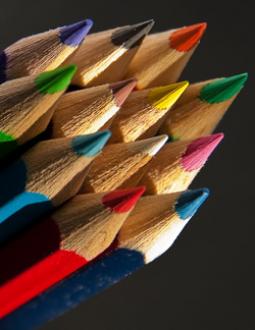 Emmy served as Director of Ohio Policy and Research for the Thomas B. Fordham Institute. 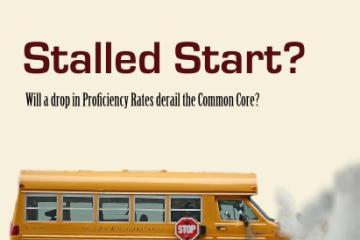 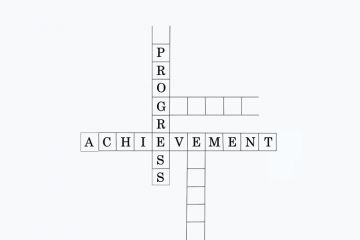 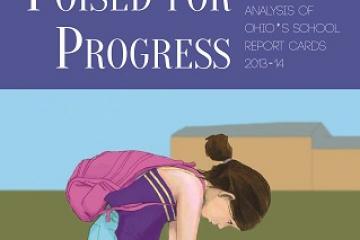