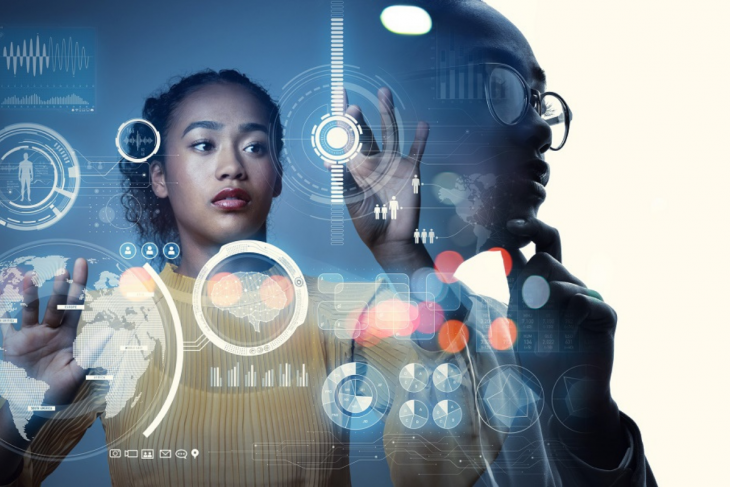 With four years of student-level data available, a recent report from the College Board evaluates its own effort to boost the participation of traditionally-underrepresented students in computer science and other STEM fields.

In 2016, the College Board, with support from the National Science Foundation, launched a new Advanced Placement course called Computer Science Principles (AP CSP). While designed as a standalone—earning successful students college credit as with other AP offerings—the new course could also serve as a gateway to the longstanding Advanced Placement Computer Science A (AP CSA) class, and could provide a rigorous but less technical springboard into it for students long missing from such pathways.

AP CSP is described as “hands-on, project-based, collaborative learning” with students “exploring the big ideas of computer science and internet concepts.” Most importantly, teachers are given the flexibility to choose the programming language for their course, unlike AP CSA, which is limited to the college- and industry-standard Java language. There is no listing of which languages are utilized, but the popularity of simpler options such as Python, HTML, or Ruby make them likely candidates. And the end-of-course assessment process, in addition to a more traditional exam, comprises a unique performance task that students complete over the length of the course in which they create a program to solve a problem, enable innovation, explore personal interests, or express creativity. Students can collaborate with one or more partners during some parts of the task, such as the development of program code.

When it launched in 2016, the new class attracted more students than any other debut course in AP’s history. Approximately 65,000 U.S. students in the graduating class of 2019 completed the course and took the AP CSP exam. The College Board researchers studied 36,848 students, half of whom completed AP CSP by 2019 and half of whom were from the class of 2016 and did not have the opportunity to take AP CSP. Students were matched on academic performance and background characteristics. They looked at students’ course-taking behavior and college major choices, the latter data coming from the National Student Clearinghouse.

The analysts found that students taking AP CSP were more diverse than those taking the higher-level AP CSA and included a greater proportion of female, Hispanic, Black, and first-generation students. The new class was the first STEM-focused AP course for more than half of the Black students (68 percent), Hispanic students (59 percent), and first-generation students (60 percent). AP CSP students were more likely to go on to AP CSA and other AP STEM courses than similar students who did not have the opportunity to complete the new class. Black AP CSP students were three times more likely to enroll later in AP CSA than were their non-CSP peers. And AP CSP students were three times more likely than their non-CSP peers to declare computer science and other STEM majors in college, even if they only took the new course. That effect was boosted to 16.5 percent if AP CSP students went on to take AP CSA in sequence before college.

Opportunities in high-paying STEM jobs are expanding, and the number of jobs for computer science and research scientists is expected to grow 15 percent between 2019 and 2029, compared to 11 percent for all computer occupations and just 4 percent for all occupations. Thoughtful efforts to ease the entry into these education and career paths should be supported, especially ones that clearly work.