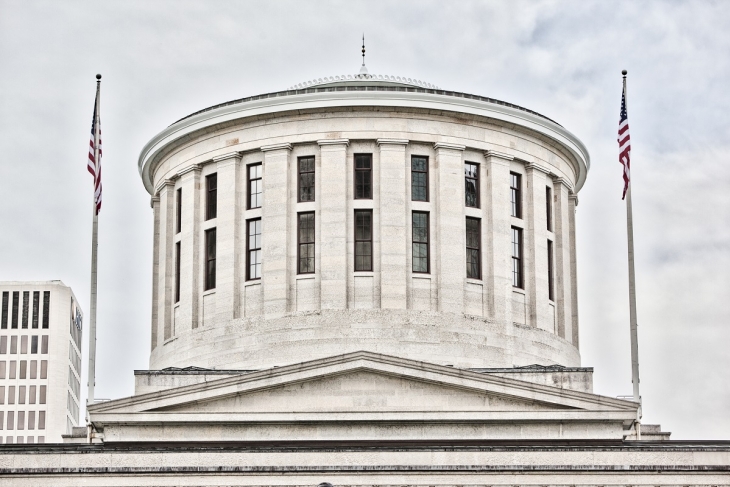 While I stand before you to provide opponent testimony, I’d like to begin my commending you and the bill sponsors for tackling an important and incredibly complex issue. School and district report cards perform a variety of critical functions. For parents, the report cards offer objective information as they search for schools that can help their children grow academically. For citizens, they remain an important check on whether their schools are thriving and contributing to the well-being of their community. For governing authorities, such as school boards and charter sponsors, the report card shines a light on the strengths and weaknesses of the schools they are responsible for overseeing. And, finally, as we are reminded during challenging times like this, it can help officials identify schools in need of extra help and resources.

Because of the many roles it plays, it’s essential that Ohio get it right when designing a report card. The current report card has some important strengths and has even drawn national praise from the Data Quality Campaign and the Education Commission of the States. Nevertheless, there are facets of the report card that can and should be improved. Fordham published a report in 2017, Back to the Basics, calling for a variety of reforms to Ohio’s report card framework including simplifying it and making it fairer to schools serving high percentages of economically disadvantaged students.

And yet, you’re probably wondering why this is opponent testimony. We strongly believe that any report card must adhere to four critical principles. First, it must support equity and ensure high expectations for all students and that each student counts. Second, it must advance transparency and offer parents and communities clear, simple, honest information about school performance. Third, it should be fair and give every school the opportunity to demonstrate growth and improvement. And, fourth, it must be accurate and ensure components are measuring what is intended.

In analyzing HB 200 against these principles, we have serious concerns. For ease of consideration and discussion, this testimony will attempt to be specific and identify issues one at a time.

Report cards are a balancing act. Ohio’s current state report card can and should be improved, but it’s critical that any changes ensure that the report card supports equity, transparency, fairness, and accuracy. As introduced, HB 200 falls short—especially in regards to equity and transparency. We urge this committee to continue its efforts to ensure that the report card is consistent with our state’s priorities and beliefs. Namely, that all students—given the proper support—can learn and achieve at high levels.