Teaching about race in middle and secondary school classrooms 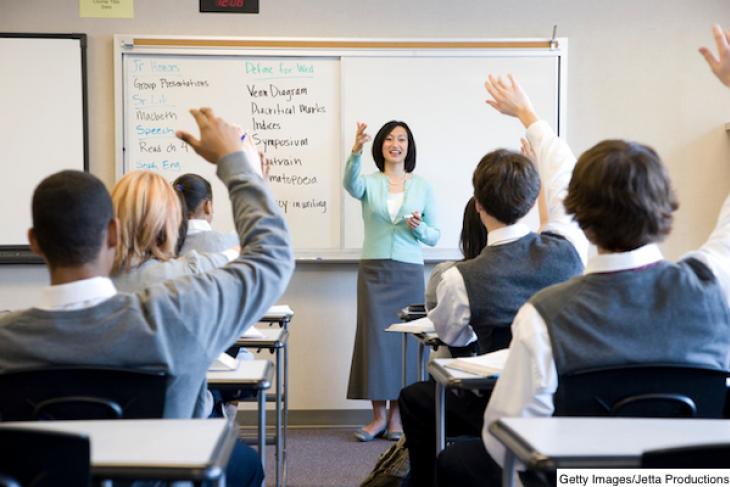 When discussing the traits of gifted learners, most experts would agree that gifted learners are usually very socially conscious individuals who express compassion and deep concern for their fellow human beings. No characteristics chart describing gifted learners is complete without the use of such terms as compassionate, heightened sense of justice, lack of tolerance for hypocrisy, and/or unusually sensitive to the needs of others.

Our nation has just emerged from one of the most socially volatile, emotional, and visible civil protest periods since the 1960s. Last year, communities across the nation rallied behind causes to defend and support the humane treatment of all citizens. One issue that has received a great deal of attention nationwide is the purported racial discrimination and maltreatment of African American males, in particular. As a result of a series of incidents involving the deaths of three young African American males, protests emerged across the nation.

Over the past few years, racism has become one of the most controversial topics discussed across news forums in the nation. For the first time in my adult experience, RACE IS OUT IN THE OPEN! In schools across the nation, students from all different ethnic backgrounds gathered to support some of these causes, asked questions, stated their opinions, and demanded to be heard. Race is not an easy matter to contend with, and racism, like sexism, ageism, and other intolerances worldwide, is intricately interwoven into the fabric of American society.

It is a false assumption to think that we can ‘hold school as usual’ this year without having conversations about race and without allowing our bright, compassionate, deeply sensitive students to express their views. It will be a huge challenge in some communities, but one that we must face ‘head on’ and deal with. The best classroom setting that we can provide for the gifted is the setting wherein they are allowed to openly discuss issues and develop resolutions to the problems that plague us as a society. The challenge is for educators to be well-prepared, confident, and courageous enough to lead the conversations.

Below are a few resources and ideas that may serve as prompts for teachers, counselors, and gifted education coordinators to begin these conversations. The resources provided should also assist in developing additional ideas that have the goal of creating socially conscious/race sensitive educational environments in your classrooms.

Before you begin any of these lessons, remind yourself to be neutral and unbiased, attempt to read as much historical background materials as you can, and be ready to share your own views. Students will ask what you think and what your position is. Make sure to clear any potentially controversial materials with your administration. If your students are middle school level, you may wish to send home a letter to parents to advise them of the activities that will take place. Finally, get ready to open minds, engage learners, and change outcomes for communities as your students take charge and become social justice leaders of the next generation!

Joy Lawson Davis is a Board Member of the National Association for Gifted Children. This article originally appeared in Teaching for High Potential (Spring 2015).