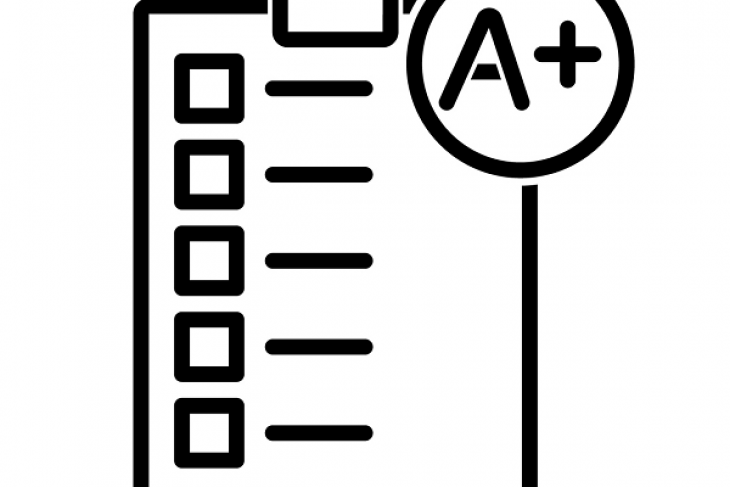 Editor’s Note: As Ohioans await the start of the new governor’s term in January, and as state leaders look to build upon past education successes, we at the Fordham Institute are developing a set of policy proposals that we believe can lead to increased achievement and greater opportunities for Ohio students. This is the tenth in our series, under the umbrella of maintaining high expectations for all students. You can access all of the entries in the series to date here.

Proposal: The ODE should move state testing windows from April to May, and state law should require the ODE to pilot computer-adaptive testing.

Background: Ohio administers statewide math and English language arts (ELA) exams in grades 3–8; science exams in grades 5 and 8; and math, ELA, science, and U.S. history and government exams during high school. These exams provide parents with regular feedback on their children’s progress against academic standards. And because state assessments yield objective, comparable information on pupil achievement, they also form the basis of a school report card that offers an impartial, external check on district and school performance. Yet implementing such a battery of assessments brings its own challenges. Schools have raised concerns about the amount of time this testing takes, leading Ohio lawmakers to place a cap on state and district testing time and to eliminate state social-studies exams in grades 4 and 6. With testing windows that generally span the entire month of April, state exams can also disrupt instructional time. The springtime administration of tests also means that many weeks of school remain in May and June after the assessment cycle concludes. Also worrying is the long delay before schools and parents receive assessment results—sometimes after the next school year begins in the fall—greatly diminishing their value to those who depend on this information.

Proposal rationale: High-quality, statewide assessments are critical to a healthy school system, and Ohio needs to take steps to maximize their value and minimize their burdens. Moving the testing window to May—a strategy other states are pursuing—would allow more time for teachers to teach. Shifting Ohio from its present fixed-form exams, in which the questions are generally the same or similar for all students, to computer-adaptive exams has the potential to reduce testing time and accelerate the return of results. By adjusting the difficulty of the questions that a student is asked, computer-adaptive exams can pinpoint achievement with fewer questions. Recognizing such benefits, several states, including those in the Smarter Balanced Assessment Consortium, have moved to computer-adaptive testing. However, given the technical challenges associated with digital assessment, Ohio should pilot adaptive testing in a sample of schools before considering statewide use.

Cost: The state currently budgets about $50 million per year, or roughly $30 per student, for its assessment program. We estimate that an additional $10 million per year in state funding would ensure sufficient human and technical resources for an expedited testing and reporting schedule and to pilot computer-adaptive assessments. Additional expenditures may be required if Ohio decides to fully transition to computer-adaptive testing.

Resources: For more on states moving testing windows to later in the school year, see Kristen Graham’s 2017 article “PA Kids Will Take Fewer Tests, Given Later in the Year” in the Philadelphia Inquirer and Leslie Postal and Gray Rohrer’s 2017 article “Move Testing to the End of the School Year, Lawmakers Say” in the Orlando Sentinel. For information about computer-adaptive testing, see Smarter Balanced Assessment Consortium’s “Testing Technology” and G. Gage Kingsbury and colleagues’ 2014 article “The Potential of Adaptive Assessment” in Educational Leadership. For information regarding state tests and testing windows, visit ODE’s web page “2017–2018 Testing Dates.”