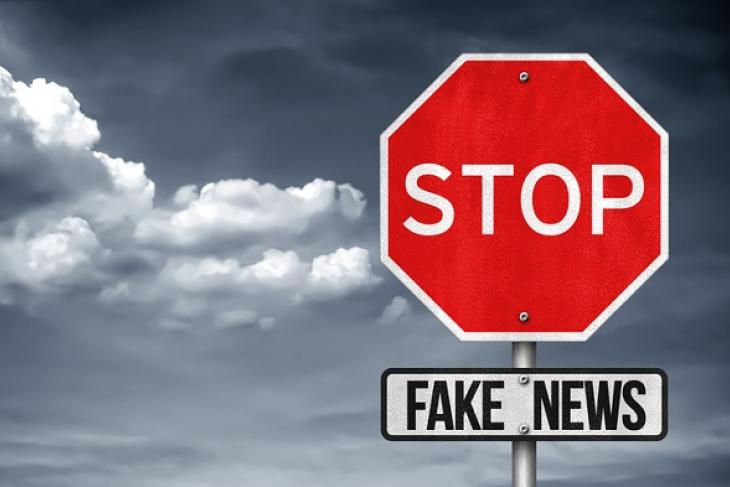 The longtime Democratic lawmaker John Vasconcellos is resting in peace since his death in 2014, but the educational disaster he laid on California in the 1980s is far from gone. Indeed, its likeness thrives today across a broad swath of America's K-12 schooling, supported by foundation grants, federal funding, and both nonprofit and for-profit advocacy groups. Only its name has changed—from self-esteem to social-emotional learning.

If only the trend had stayed in the Golden State.

Younger readers may not remember Vasconcellos, the late assemblyman and state senator whom one obituary described as a "titan of the human-potential movement." In 1986, Vasconcellos managed to persuade California's conservative GOP Gov. George Deukmejian to support a blue-ribbon task force to promote self-esteem and personal and social responsibility. The ensuing hoopla loosed a tsunami of enthusiasm for building self-esteem as a solution for almost everything that ails an individual, including low achievement in school.

The task force's final report, in 1990, ascribed (as I wrote at the time) "near-magical powers to self-esteem, characterizing it as 'something that empowers us to live responsibly and that inoculates us against the lures of crime, violence, substance abuse, teen pregnancy, child abuse, chronic welfare dependency, and educational failure.' "

Yes, Doonesbury cartoonist Garry Trudeau and others made fun of the trend, but the self-esteem movement had legs, and not just in California (where, reportedly, more than 80 percent of local school systems launched programs to promote it after the report's release). New York state's education commissioner and board of regents picked up on the trend and tucked self-esteem into the mandate and recommendations of their own task force on inclusion. Endorsements of the task force's report came from such eminences as Bill Clinton, then the governor of Arkansas; first lady Barbara Bush; and retired U.S. Army Gen. Colin Powell.

What gave strength to those legs was the assertion that a panel of prominent scientists at the University of California, having examined all relevant studies on the relationship between self-esteem and major social concerns, had validated the task force's findings and recommendations. A quarter-century later, an investigation published this month by The Guardian newspaper claims that none of this was true. According to journalist Will Storr, the determined Vasconcellos had first browbeaten the university to engage a platoon of scholars by suggesting the damage he could do to its budget, over which he had control, and then—even more astonishing—radically reframed a key quote to bolster the scientific credibility of his cause.

The professors found that the correlation between self-esteem and its expected consequences—though positive in a few areas, such as academic achievement—were fundamentally "mixed" or "absent." To hide this truth under the rug, one task force member told The Guardian's Storr, a more positive report was published first. The task force member termed it the kind of lie that can only be described by a four-letter expletive.

Today, few people talk explicitly about self-esteem or other kooky curricular enthusiasms of the past, but the worldview and faux psychology that impelled them have never gone away. Of late, they've reappeared—and gained remarkable traction—under the banner of social-emotional learning, which claims to build the ways by which children learn and apply skills necessary to understand and manage their emotions, make decisions effectively, sustain positive relationships, and practice empathy.

The notion has attracted much buzz, thanks in part to its very own advocacy organization—the Collaborative for Academic, Social, and Emotional Learning, or CASEL—which is backed by many high-status funders across the country. The National Education Association climbed aboard as well. Social-emotional learning also enjoys a high-profile national commission under the aegis of the Aspen Institute.

Adding fuel to the social-emotional-learning bonfire is its recent association with hot-button issues, such as reforming school discipline into restorative justice. Another major push comes from the federal Every Student Succeeds Act's encouragement of states to include school quality in their rating systems, with school climate as a key metric in many jurisdictions. Another current education enthusiasm, known as 21st-century skills, also contributes to social-emotional learning's popularity.

There's nothing exactly wrong with many of these ideas, some of which partake of legitimate performance-character traits such as impulse control and self-discipline. But social-emotional learning also smacks of the self-esteem mindset, with entries such as "self-confidence" and "self-efficacy." Dig into social-emotional learning's five core competencies, as laid out by CASEL, and you'll spot—among 25 skills students are supposed to learn—just one feeble mention of ethics and none whatsoever of morality. You won't even find such old-fashioned virtues as integrity, courage, or honesty, and certainly nothing as edgy as patriotism.

Though its partisans will contest the point, social-emotional learning does not seem intended to build character in any traditional sense, nor is it aimed at citizenship. It's awash in the self, steeped in the ability to understand one's own emotions, thoughts, values, strengths, and limitations.

All good things, up to a point, but note how far they are from the traditional obligation of schools to impart academic skills and knowledge. Think how many other vehicles American society has for advancing social-emotional concepts—the Girl Scouts, religious youth groups, Little League, swim team—while we have essentially no others that will teach children to read, write, or compute.

Like Mr. Vasconcello's self-esteem edifice, social-emotional learning will almost surely turn out to have no real scientific foundation—just a lot of much-hyped "qualitative" and "anecdotal" studies that nobody could replicate via gold-standard research. Indeed, those who are still sentient a quarter-century later may well read an exposé of social-emotional learning by a journalist, perhaps containing another telling quote that one isn't supposed to utter in front of one's students.

Editor’s note: A version of this article was first published by Education Week.